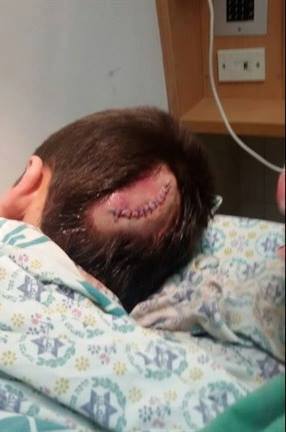 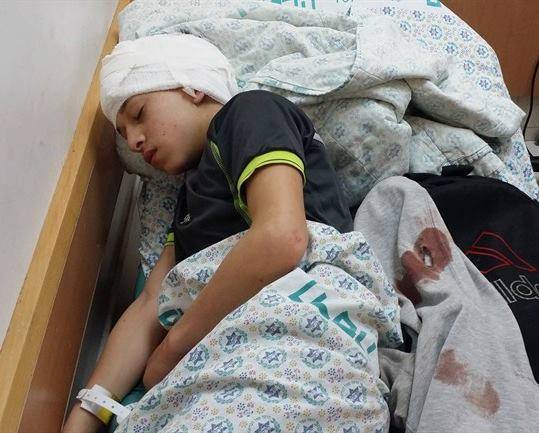 “The Palestinian child Hakim,13 years old was shot in the back of the head by the Israeli occupation forces on his way to school. Not only was he shot but he was violently attacked and beaten by six Israeli soldiers before being detained.”

“Too dangerous to play: The West Bank children shot dead by Israeli soldiers”

http://www.middleeasteye.net/news/palestine-west-bank-shootings-children-2034733677
Carol Anne Grayson is an independent writer/researcher on global health/human rights/WOT and is Executive Producer of the Oscar nominated, Incident in New Baghdad. She is a Registered Mental Nurse with a Masters in Gender Culture and Development. Carol was awarded the ESRC, Michael Young Prize for Research 2009, and the COTT ‘Action = Life’ Human Rights Award’ for “upholding truth and justice”. She is also a survivor of US “collateral damage”.