Dehumanizing Palestinians… she was shouting while shooting at her :”I dont have a knife, I dont have a knife”, those were her last words,
Another execution today of an innocent defenseless helpless Palestinian girl, her name is Dania Rashid 16 years old from Hebron city, she was trying to cross the Zionist occupation military checkpoint at the entrance of the Ibrahimi Mosque area, while she was approaching the checkpoint fascist soldiers opened fire at her and shot her 7 times, she was a bit far from them, they could arrest her or even shot her feet to cripple her if she was “suspected” even she has nothing in hand, but again and again and again they meant to kill, just like that, 58 Palestinians were executed during the past 24 days including 11 children just because of who they are, just because they are Palestinians, 25 October 2015. 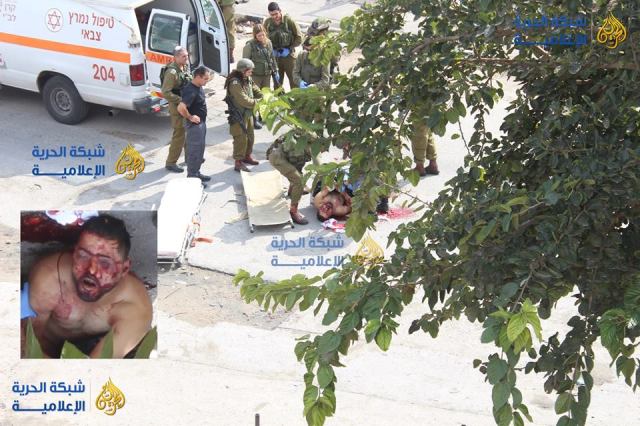 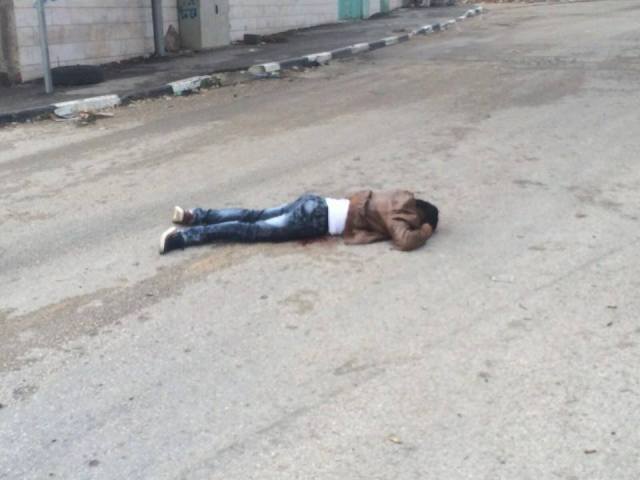 Unbearable, intolerable,
Raed Saket Jaradat from Sa’ir town, near Hebron, who was executed today morning at the southern part of Hebron city by fascist Zionist occupation forces in freezing blood not just cold..Every day we the Palestinians have to farewell a beloved one, usually a child or youth, generally saying young, every day one or two or three or ten of our beloved ones are executed by the fascist Zionist occupation soldiers, females and males, defenseless, helpless citizens get killed in cold blood just because they are Palestinians, and the most tragic things is that the International community is silent, the UN is silent, the Security Council is silent, human conscience is I don’t know, sleeping, dead, in coma, unbearable, intolerable, 26 October 2015. 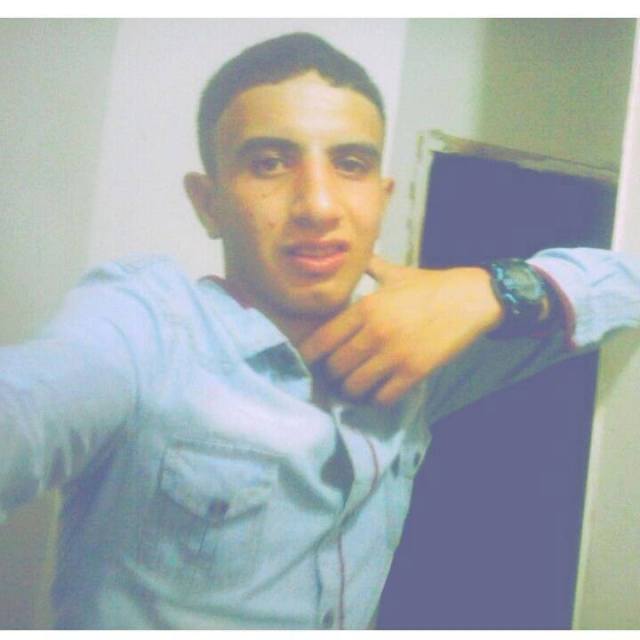 (Younes Arar is a Palestinian human rights defender, past Activist for Palestine and Free Palestine based in Hebron, West Bank)