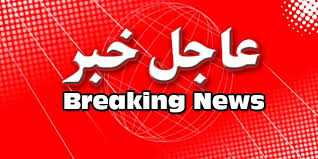 On Sunday at around 09:00 pm local time, 2 infiltrators opened fire on the Arbakis inside their check post, killing 7 militiamen on the spot before joining up with nearby Mujahideen units while bringing in a PKM and 4 rifles.

It must be reminded that this operation took place on the same night as elsewhere in the district Mujahideen overran a strategic ANA base and 2 check posts, forcing the enemy to leave behind 7 corpses while 2 APCs, 2 vehicles and a large amount of arms and equipment were seized.