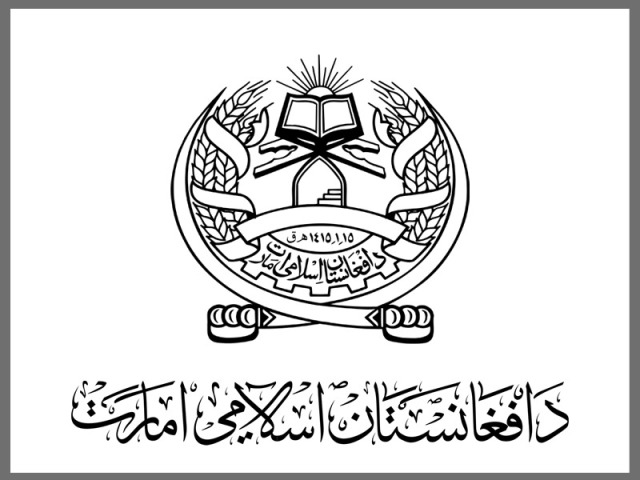 In the name of Allah, the Most Compassionate, the Most Merciful

We praise Him and send blessings upon His benevolent Messenger

I welcome and thank all the honorable dignitaries and guests who are participating in this historical event related to our country.

The successful negotiations and an agreement between the Islamic Emirate of Afghanistan and the United States of America is a positive step in the interest of the Afghan Mujahid nation and the world and I congratulate everyone upon it.

The Islamic Emirate of Afghanistan is committed to honoring the agreement reached with the United States, and as a strong military and political force, seeks positive relations with its neighbors, regional countries and the world while playing a constructive regional and international role.

The people of Afghanistan have suffered tremendously over the past four decades. I am hopeful that following the exit of all foreign forces from Afghanistan, the Afghan nation will breath a sigh of relief and begin a prosperous life under the shade of an Islamic government as everyone focuses on the national unity and development of our homeland. Therefore, I call upon all Afghan sides to come to the negotiation table in good faith for a sovereign and strong Islamic government and to collectively gather around our Islamic values and national interests.

To end, I thank the honorable Emir of the state of Qatar Tamim bin Hamad Al Thani, its Foreign Minister and Deputy Prime Minister Mohammad bin Abdul Rahman Al Thani alongside other Qatari officials who aided, facilitated and exerted efforts in the lengthy negotiation procedure of the peace process. I also thank the state of Pakistan for their undertakings and efforts regarding peace alongside help provided towards the peace process by China, Uzbekistan, Iran, Russia, Indonesia, Norway and the numerous other countries. I hope that all will partake in the rehabilitation of Afghanistan.