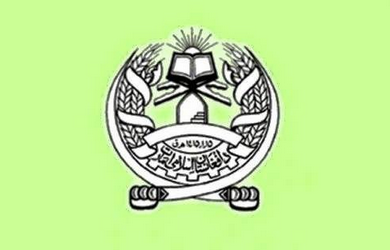 Finally the American president Trump announced in strategy and has called for continued presence of occupying forces while labeling Afghanistan as a threat to America.

It seems America is not yet ready to end the longest war in its history. Instead of trying to understand ground realities, they still arrogantly believe in their force and might.

However the Afghans have been tested by the American forces over the past sixteen years. So long as a single American soldier remains in our homeland and American leaders continue treading the path of war, we shall also sustain our Jihad against them with lofty spirits, absolute determination and additional firmness.

Freeing the land of Afghanistan from the American occupation is our religious obligation and national duty. We shall remain true to this duty so long as souls remain in our bodies.

America should have thought about withdrawing their troops from Afghanistan instead of continuing the war.

As Trump stated ‘Americans are weary of the long war in Afghanistan’, we shall cast further worry into them and force American officials to accept realities. The Afghan Mujahid nation is neither tired nor will it ever get tired in pursuit of winning their freedom and establishing an Islamic system. If America does not withdraw its forces from Afghanistan, the day will not be far when Afghanistan shall transform into a graveyard for the American Empire and the American leaders can understand this concept.

Afghanistan is not a threat to anyone and neither has anyone been harmed from our soil. Baseless allegations and falling under the influence of propaganda by intelligence agencies is in itself the source of all misery and war.