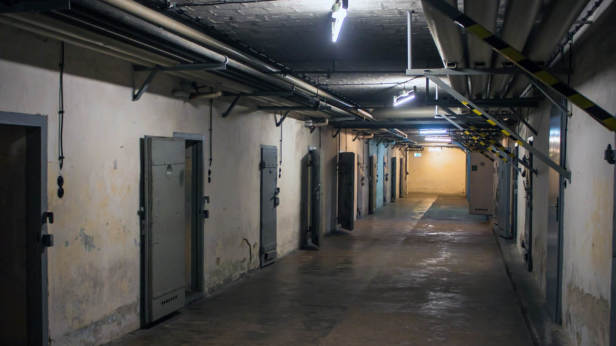 A landmark hearing on Britain’s Blair-era involvement in rendition has been moved into secret, after brief proceedings in an open court.

In the High Court this morning, the Government argued that central elements of a case brought by victims of a 2004 UK-US rendition should be heard in secret. The hearing followed a recent, unanimous UK Supreme Court ruling that the men’s case could proceed, after the Government had argued that the courts should not hear the case at all.

The two men, Amanatullah Ali and Yunus Rahmatullah, are challenging the Foreign Office over the UK’s involvement in their rendition. The pair were detained by the UK in Iraq, and rendered to US custody in Afghanistan where they were held without charge, trial or access to a lawyer for a decade. Both men were badly abused.

Human rights organization Reprieve can demonstrate that the detention was based on false intelligence that Mr. Ali, a Pakistani rice farmer with no ties to extremism, was mistaken for a man called Ahmad Dilshad, head of the military wing of the Sunni extremist group Lashkar-e-Taiba. Central to the case is how ministers have been misled, and continue to mislead Parliament, concerning this false intelligence.

The request by the Government for a so-called ‘closed material procedure’ or CMP has faced criticism, as – if approved – it will mark the first time that the controversial practice has been used in a case brought by rendition victims. Reprieve, which is assisting the men, has raised fears that the Government is seeking to avoid embarrassing revelations about the cases.

Reprieve has also raised concerns that Mr. Ali was not represented by British lawyers at the hearing, so his evidence was not heard.

At today’s hearing, journalists, members of the public and lawyers from Reprieve were asked to leave the court after 45 minutes. The case proceeded behind closed doors with the judge, the Government and a ‘Special Advocate’ for Mr. Rahmatullah. The Special Advocate is not allowed to discuss the case with his client.

In legal documents presented to the court today, the Government repeated the false allegation that the men were members of LeT, but did not present any evidence to support the claims.

Under CMPs, the side opposing the Government is excluded from the courtroom, along with the press and the public, and is unable to hear or challenge evidence used against them. The measures have attracted criticism, because they hand an advantage to the Government’s lawyers – as well as a mechanism by which ministers can prevent embarrassing facts from becoming public.

Commenting, Omran Belhadi – a lawyer at Reprieve – said: “This is secrecy piled upon secrecy. The Government is trying to cover up false intelligence, riding rough-shod over long-established principles of open British justice. With a torture apologist now in the White House, it’s more important than ever that the full truth about Amanatullah’s and Yunus’ ordeal comes out. We hope the court will ultimately reject ministers’ attempts to shroud the case in secrecy.”