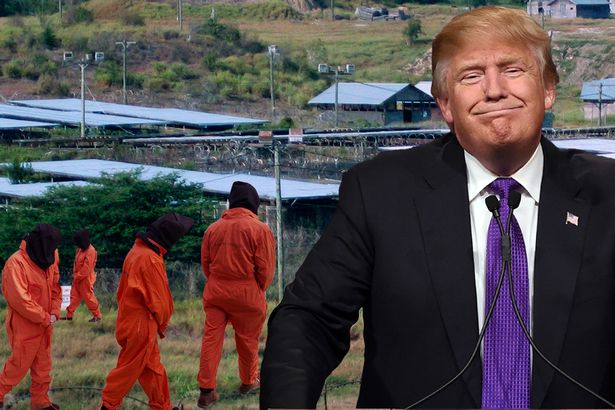 Commenting on President-elect Donald Trump’s tweet, which stated that “There should be no further releases from Guantanamo,” and that those held there “should not be allowed back onto the battlefield”, Katie Taylor – a Deputy Director at international human rights organization Reprieve – said:

“Mr Trump’s comments show that he has much to learn about Guantanamo. The vast majority of those held there were not captured ‘on the battlefield’, so it is hard to see how they could return there. The reality is that most of those who have been detained without charge or trial at Guantanamo were sold for bounties on the basis of their nationality, in the wrong place at the wrong time, or in some cases even children or journalists.

“Guantanamo is an assault on the principles that made America great – liberty, justice and the basic rights protected by the Constitution. If the President-elect cares about these principles, he should shut it down.”