Afghanistan: Doctor and his family allegedly killed in US night raid in Paktika province

Dr Wreshman killed alongside his family in Paktika province

Islamic Emirate (Afghan Taliban) claim a doctor and his children were killed in an alleged US airstrike which hit their home in Paktika province, Afghanistan.

These three children are the latest (yesterday) victims of #US night raids in Afghanistan. #Paktika 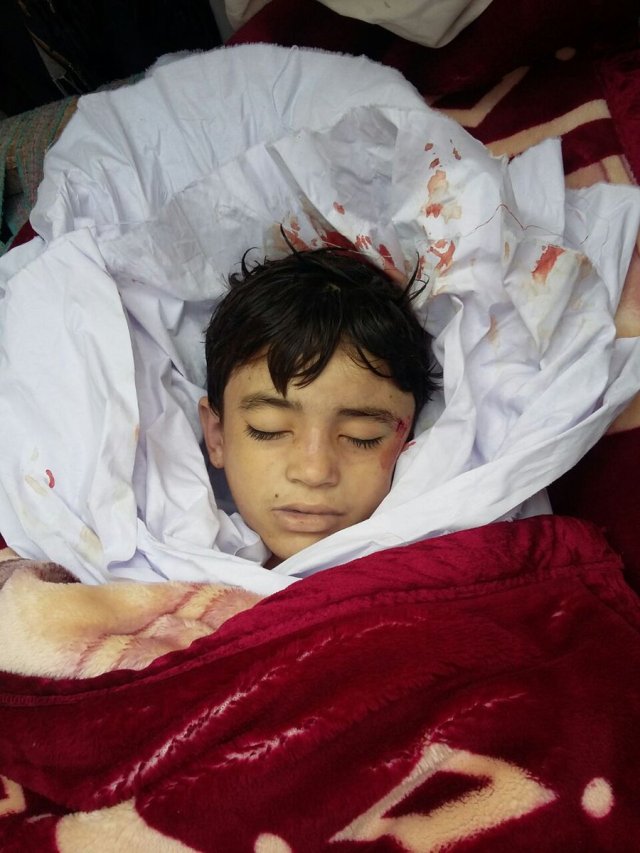 Pajhwok reported Taliban spokesmen, Zabihullah Mujahid who said “the doctor was a common man who was killed along with his several family members.” However Paktika police chief Brig. Gen. Khalilullah Ziaee told the news outlet, “the compound targeted was a centre of the Taliban and the airstrikes were precise and conducted after accurate information.”

US strikes in Menaray, Paktika province killed civilians including a child & a woman, district of gov Khoshamand says. @ResoluteSupport?

Former president Hamid Karzai’s office confirmed an incident in a statement from Kabul which said an airstrike by American forces had resulted in civilian casualties in Minar village of Khoshamd district of southeastern Paktika province. Karzai condemned the attack, saying that it would “produce no good results” and would “face strong reaction from Afghans” see following link,

US have repeatedly been accused of targeting civilians, including weddings, funerals and a Doctors Without Borders/MSF hospital in Kunduz in 2015 where staff had shared the coordinates of the compound with all sides to avoid being hit, see following link,