Islamic Emirate: Warsaw Summit should not repeat past mistakes 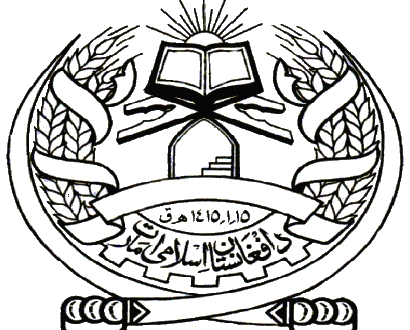 Summit of the NATO Head of the States and Governments is scheduled to take place in Warsaw, the capital city of Poland on 8-9 July 2016. The issue of Afghanistan would also come up for discussion during the meeting. Military and financial assistance of NATO member countries to the Kabul Administration is one of the agenda.

It is not the first NATO conference regarding Afghanistan. Since the American invasion of Afghanistan in 2001, America and her allies have held several conferences about Afghanistan. The Bonn Conference was the first conference after the invasion that laid the foundation of a surrogate and colonial government in Afghanistan. Since then, instead resolving the issue, every conference on Afghanistan including the first Bonn Conference has further complicated the Afghan issue. The main reason is that America and her allies are intent on trying to deprive the Afghan Muslim nation from their basic and legitimate rights i.e. independence of the country and establishment of an Islamic system. They want to solve this issue on the basis of their own will and by resorting to the use of force and resource. Unfortunately, they have always turned a blind eye to the ground realities. As such, they have violated international law as regards the legitimate rights of nations and have failed to learn from the long history of Afghanistan.

Surprisingly the West – which wants an independent country for their people and system based on the will of people – are not prepared to recognize the freedom of other nations! furthermore, they are conjuring various allegations and on the basis of their policy of use of force, they perpetrate terror and bloodshed in this twenty first century, which is a century of knowledge and development. Is legitimate struggle for legitimate goal of independence terrorism? Do nations have no right to establish a system on the basis of their beliefs in their own motherlands?

It is certain to say that this issue can never be resolved through military conferences nor can targeted killings, bombardments and night raids sap the resolve of vigilant and committed nations. Confrontation with the Islamic Emirate is, in fact, not confrontation with a group rather it is confrontation with a nation. No one has ever subjugated the Afghans with money and force.

NATO should come out from the circle of the use of force and stratagem and ponder over their mistakes. If they want to solve the issue of Afghanistan, they should disband the policy of use of force and occupation. Rather, realize ground realities if they ever want the real solution of the issue and accept the legitimate demands of our nation.