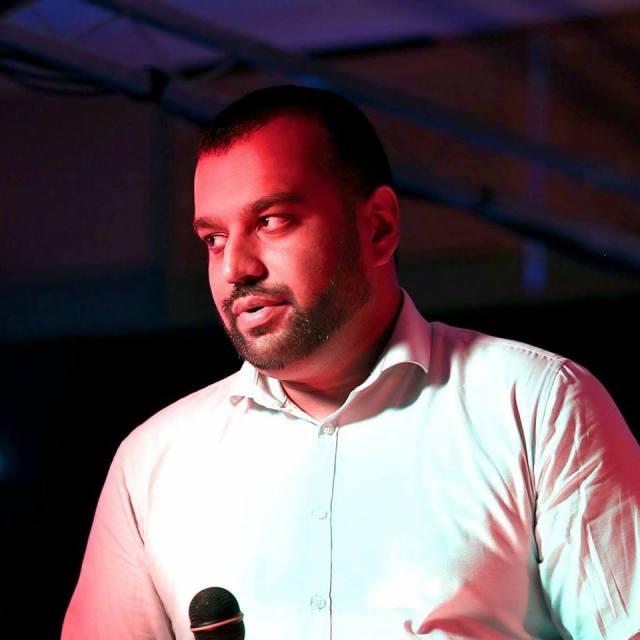 *On behalf of CAAT (Campaign Against the Arms Trade)*

On behalf of campaign against the arms trade (CAAT for short) i would like to thank you for inviting us to speak at this important event where we can exercise the principles that we all believe in by standing in solidarity with the egyptian people in their fight for greater self determination against that tyrant that is Abdul Fettah El-Sisi who has locked up journalists, tortured opponents and clamped down on dissent therefore establishing himself and his regime on an appaling human rights record.

Unfortunately the Sisi dictatorship is a good example of a multi-faceted system that uses some of the worlds most deadliest weapons to impose itself against the needs and the wishes of the people.

The global trade in arms helps sustain the status quo as in the case of egypt, when peaceful protestors take to the streets demanding positive change they are faced with armed helicopters, bullets, guns, tear gas, and other weapons to silence dissent, weapons which were sold to them by our government and arms companies such as BAE Systems which makes them complicit in the erosion of human rights not just within Egypt, but throughout the arab and muslim world.

Although i do believe that things will eventually get better, our government seems to be working hard to make sure that that isnt the case in egypt.

According to human rights watch

“President Abdel Fattah al-Sisi…leads a country that remains in a human rights crisis. Authorities have effectively banned protests, imprisoned tens of thousands—often after unfair trials—and outlawed the country’s largest opposition group, the Muslim Brotherhood. A sweeping counterterrorism law has expanded the authorities’ powers. National Security officers commit torture and enforced disappearances, and many detainees have died in custody from mistreatment. The government continues to investigate independent NGOs and puts journalists on trial”

“More than 1,000 people have been killed since Mr Sisi came to power and 40,000 dissenters are believed to have been jailed, according to human rights groups”

The British government must give consent for all arms exports and has allowed millions of pounds in sales to the Egyptian dictatorship.

A £40m licence for armoured vehicles to the regime was granted by the Government in March 2015, compared to a total of £156m in licences to Egypt throughout the whole of the Coalition government”

For a government that states that they champion freedom and human rights, it looks like they themselves will trample over those values in the name of corporate profit and the preservation of british interests.

The arms trade isnt only a profit making industry that serves to preserve the status quo, but in the eyes of CAAT, it is also an industry that is soaked in blood which aims to make profit at the cost of human life.

In order to try to deal to with the concerns of the effects of the arms trade, the majority of the worlds governments, supported by many human rights organisations, signed in what they call the arms trade treaty which according to the arms control association website

“is a multilateral, legally-binding agreement that establishes common standards for the international trade of conventional weapons and seeks to reduce the illicit arms trade. The treaty aims to reduce human suffering caused by illegal and irresponsible arms transfers, improve regional security and stability, as well as to promote accountability and transparency by state parties concerning transfers of conventional arms.”

This definition does not seek to address the many concerns CAAT has regarding the arms trade as in order to “improve regional security and stability”, our governments will continue to sell arms to dictators like sisi, who use deadly weapons, to clamp down on protestors to preserve their position and corporate interests.

This is why CAAT aims to work not to regulate or normalise the trade in arms like the arms trade treaty, but the work of CAAT has one goal in mind, to end the arms trade.

This is a trade that leads to the loss of life while wasting billions of pounds which could be used for investment in things like renewable energy or dealing with the many crises’ caused by austerity while also maintaining a global power imbalance serving to further strengthen the elite at the cost of the majority who do not fall into this bracket.

And this is why, as individuals and as an organisation, caat stands in solidarity with the egyptian people in their quest for human rights and self determination