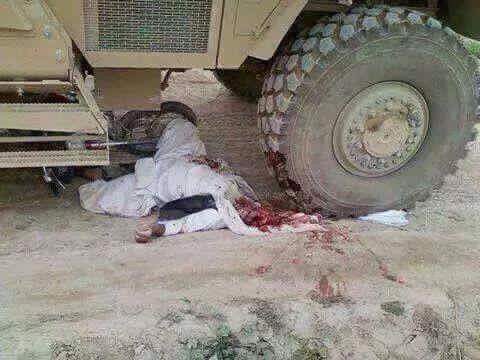 Kabul’s unity regime consistently calls meetings purportedly to ensure the security of the Afghan people; or on economic progress; or to ensure social justice; or they disseminate reports on national development. Similarly they consider the economic and social wellbeing of Afghans as their top priority. While on the ground everything seems to be going in the opposite direction to such rhetoric.

In the security sector, Ashraf Ghani’s regime lifted the moratorium on night raids, he also removed the restrictions placed on his forces to use heavy weaponry around civilian areas which has caused a significant increase in civilian casualties.

Despite the regime’s many promises, the country is in a state of economic depression. Transit and transport are becoming difficult by the day. The export of goods has halted to a standstill. Imports are subjected to arbitrary restrictions and multiple tariffs. And if they get past the bureaucratic impediments they are often looted on the main transit routes by gunmen in security uniforms.

It is surprising that some individuals eagerly supported this regime arguing that they will cleanse the country of corruption and promote progress. The current regime is staffed with some of the most notorious criminals and drug lords of the country. Can one really expect social justice from such a lot?

A regime that is regularly listed in the top-five most corrupt governments – how can it be expected that this regime brings peace and prosperity to its people. According to the very officials of this regime, the majority of Afghans shun their justice system and instead forward their civil and criminal suits to the Islamic Emirate of Afghanistan. And their cases are swiftly and smoothly resolved by the officials of the Emirate.

The previous regime of Hamid Karzai and the current one of Ashraf Ghani – despite the billions of dollars in foreign aid – have been unable to even properly tar the roads of Kabul city let alone bring development outside of the capital. After fourteen years they have failed to rebuild the sewage and transport system of the capital city.

How can anyone believe the claims of these corrupt officials that they will bring progress and development to the entire country? The best course of action for them now would be to leave the poor people be. As long as they leave our private property and lives be, we want no part in their grandiose schemes to modernize our beloved nation.