“the blast, which targeted a vehicle of the Khasadar Force, also killed the Assistant Line Officer Nawabshah and president of the Tribal Union of Journalists Mehmoob Shah.”

“AFP adds: Toheed Zulfiqar, a public relations officer at Hayatabad Medical Complex, said the dead included a seven-year-old and six of the injured were in serious condition.”

“Peshawar: A fidayin belonging to the suicide squad, TSG of TTP successfully carried out an attack on the Khasadar checkpost near Karkhano market. The target was attacked at a time when a lot of members including senior officers were also present who were killed on the spot. The roof of the checkpost also fell down and many cars were also destroyed.”

CBC News reported, “a local Pakistani Taliban commander, Maqbool Dawar, claimed the attack, which took place as a local police chief arrived at the checkpoint. Dawar said it was in response to the killing of his comrades by security forces.”

This kid is killed in Today’s Blast in Peshawar. What was the fault of this Flower like KID to be Killed? RIP #Peace

A journalist Mehboob Shah Afridi (Aaj TV) president of Tribal Union of Journalists (KP) was also among the victims. 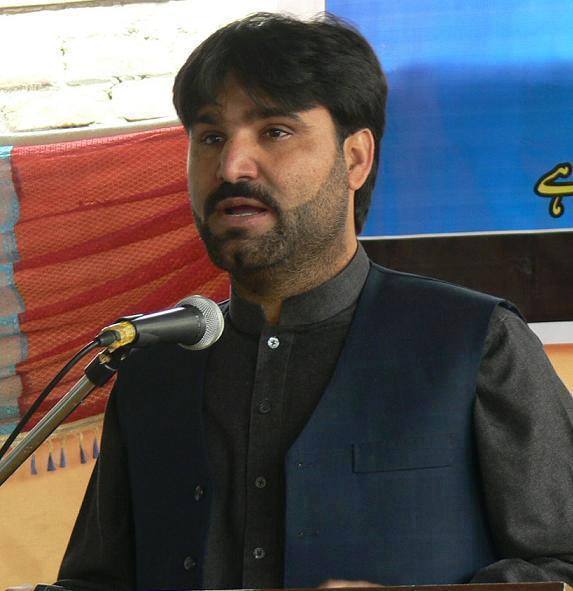 “I was shocked to hear the sad news of the martyrdom of Mehboob Shah Afridi President Tribal Union of Journalists Khyber Agency-FATA. He was a thoroughly a professional person and his sudden death created a vacuum which could not be filled in time to come. We condole his death with his family, friends and well wishers in FATA and elsewhere. May his soul rest in peace.”

Adnan Bitani, a journalism student published a tribute on Facebook,

“FATA Journalists are the real heroes in this war
Today’s in Jamrod blast we lost an another tribal Journalist From FATA Khyber Agency Mehboob Shah Afridi, The president of Khyber Unite Journalist and EX-General Sectary of Tribal union Journalist, while he was performing their professional duties.
May he finally rest in peace.
This is the Another bad year for media personnel throughout Pakistan, particularly in the conflict and insurgency-prone frontier regions.
It is sad to see so many journalists killings within a short period and there is no one to take responsibility of this lawlessness while everyone was willing to take credit of peaceful situation in FATA/KP.”