Islamic Emirate: Taliban overrun a series of posts throughout Afghanistan in recent days 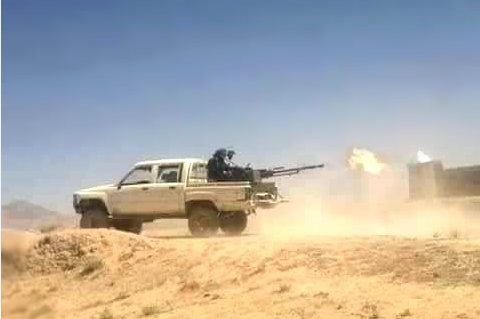 Mujahideen engaged the combined enemy troops with landmines and direct fire, destroying 5 APCs and a pickup truck with bombs and another APC with RPG fire as well as targeting the dismounted troops with 5 IEDs as a result a total of 25 combined enemy personnel were killed and wounded.

The enemy claims of causing huge casualties to Mujahideen and retaking large swaths of land is baseless propaganda merely aimed at raising the spirits of their fighters and receiving cash rewards from their masters.

The enemy has not made any advancements so far and all claims otherwise are pure fabrications. 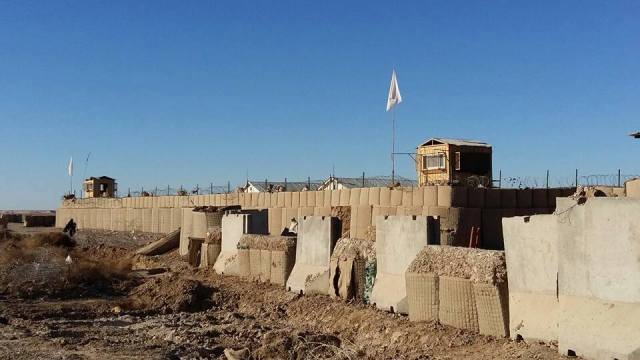 All 3 enemy positions were overrun after a brief gun battle, forcing the cowardly enemy to flee while leaving behind the corpses of 15 comrades.

7 Ak rifles and a sizable amount of other equipment was also seized in the successful operation.

This comes a day after Mujahideen cleared Zumbuli region from enemy forces, overrunning the last remaining outpost and seizing 30000 ammunition rounds along with other equipment. 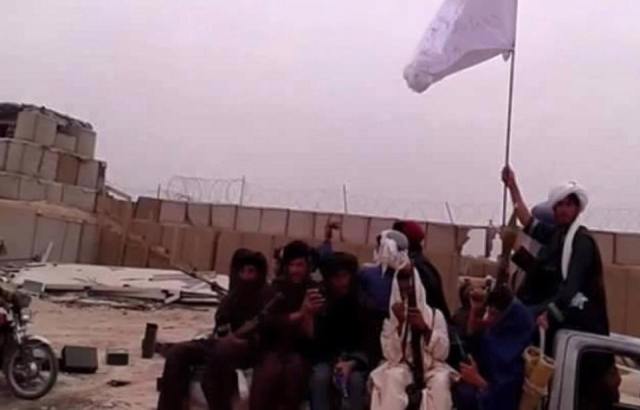 HELMAND, Dec. 18 – Reports arriving from Gerishk district say that the operation launched by Mujahideen on enemy positions around the district center on Wednesday is said to be still ongoing today.

Officials say that 5 more strategic enemy check posts have been overrun while the large region of Zumbuli has been completely cleared from enemy presence, adding that the large number of casualties have also been inflicted upon the enemy and a sizable amount of equipment seized.

Mujahideen are currently carrying out attacks on an enemy outpost located on Kharh Neika hill close to Zumbuli area, more details about which will be updated later. 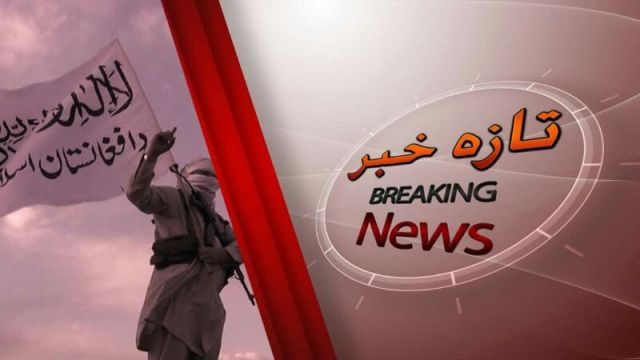 The fighting lasted for about 2 hours as a result all 3 enemy positions were overrun, causing the enemy heavy casualties and forcing the fleeing enemy to leave behind the corpses 12 comrades.

All praise is due to Allah alone, no Mujahideen were harmed in the operation.

HELMAND, Dec. 17 – Arbaki check posts located near Gerishk district bazaar were brought under coordinated attacks by Mujahideen at around 01:00 am local time today.

The assault triggered heavy battles which are said to be still ongoing at the moment in which so far 4 check posts have been overrun and a large area complete cleared from enemy presence with only 4 militia corpses left behind by the fleeing enemy.

A sizable amount of arms, ammunition and equipment has also been seized by Mujahideen in the operation, more details about which will be updated later. 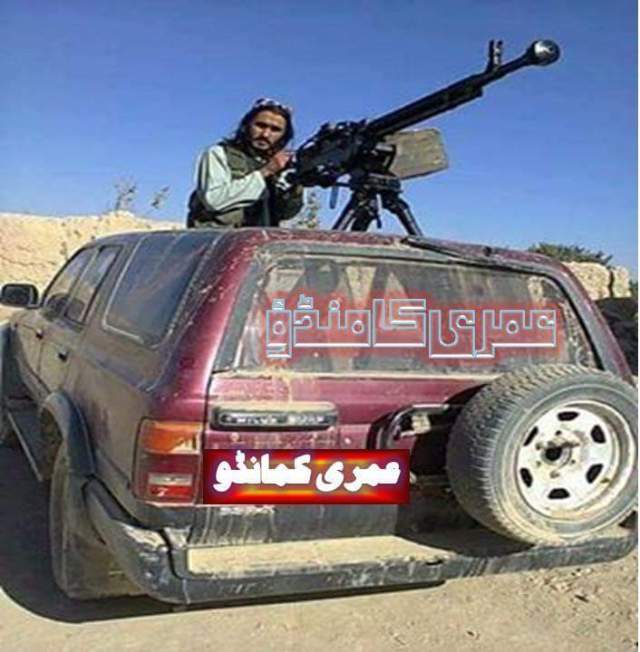 15 killed as base, 4 posts overrun in Washir

HELMAND, Dec. 17 – At around 01:00 am local time today, Mujahideen of Islamic Emirate launched coordinated attacks on a strategic enemy base and 4 check posts located in Denzo and Gorazan areas near Washir district center.

The attacks lasted till 05:00 am in the morning as a result all 5 enemy positions were overrun, 15 gunmen killed, dozens wounded and the rest forced to flee.

An enemy pickup truck, APC, 2 mortars, 2 Dshk heavy machine guns, a ZPU-1 gun, a SPG-9 artillery, 5 US machine guns, 7 US rifles, a sniper rifle an a large amount of ammunition and other equipment was seized, officials say adding that 3 Mujahideen have also been injured by enemy return fire and 4 others rewarded martyrdom (may Allah accept them).