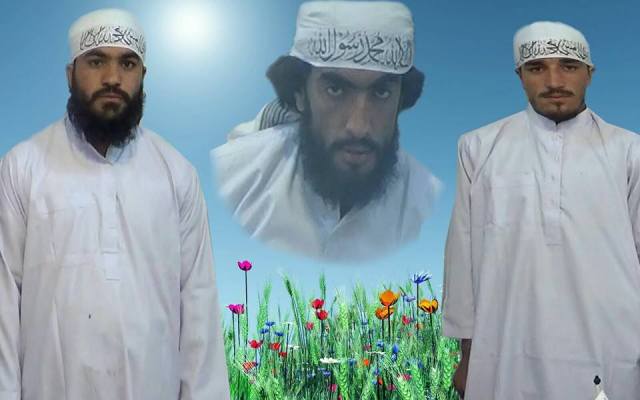 KANDAHAR, Nov. 08 – The martyr attack carried out 06:00 pm Monday by 2 heroes of Islamic Emirate on a police station in PD9 of Kandahar city lasted till around 11:00 pm at night.

The attack began when the martyrdom seekers armed with automatic weapons and hand grenades killed the all 8 police officers standing guard on the bridge at the gate of the station.

The martyrdom seekers then engaged the remaining gunmen inside, killing and wounding many while some others managed to flee after jumping over the walls, officials say adding that the Mujahideen then engaged the reinforcements troops arriving to the area till close to midnight.

2 other martyrdom seekers wearing police uniforms say that they were with the enemy troops when news came in that 18 hirelings were killed inside the police station including a team leader Zalmai, station commander Shahista Gul and his deputy.

The 2 martyrdom seekers then began attacking the enemy troops from behind, killing over 15 police, ANA and NDS agents.

These Mujahideen later managed to reach their bases safely while the 2 inside the police station (Jawid from Ghazni and Ilhami from Kandahar) embraced martyrdom after engaging the enemy till 11:00 pm at night, surely to Allah we belong and to Him is the return.

Officials say that an interview has been conducted with the 2 martyrdom seekers that came back alive and their testimony about the incident will be published soon.