Resistance and Loss: Images from Occupied Palestine by Younes Arar 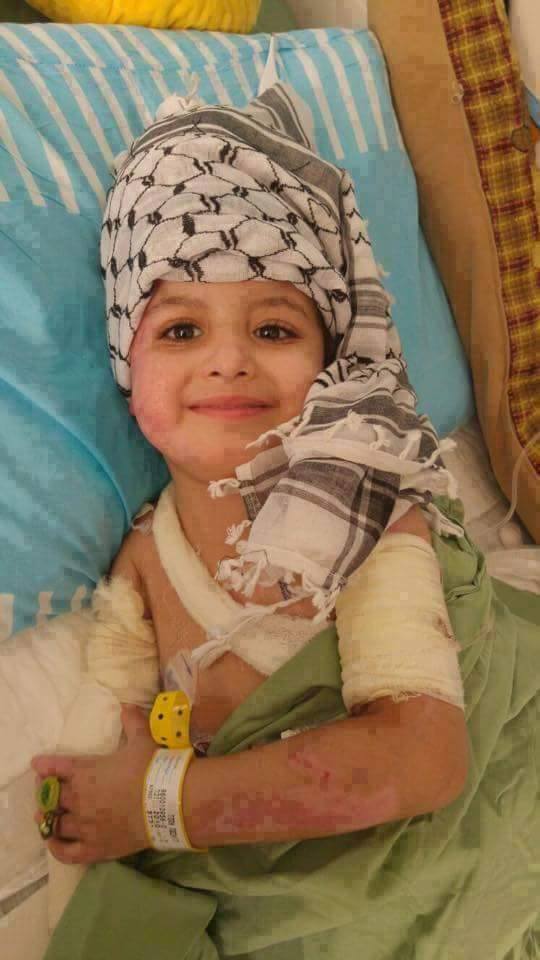 We are in urgent need for such a smile,
Do you still remember the 4 years old Palestinian Ahmad Dawabsheh from Madama village, the only survivor of Dawabsheh family who were burnt to death by terrorist Zionist occupation colonists few months ago, the Father Sa’ad, the mother Reham and the 18 months old Ali who was the first to die..Ahmad survived but he suffered 08% burns covered his body, he is now much better, he can talk, smile, eat, but he doesn’t know yet that all his family is dead, but he is not orphan because all Palestinians are his family, 24 October 2015. 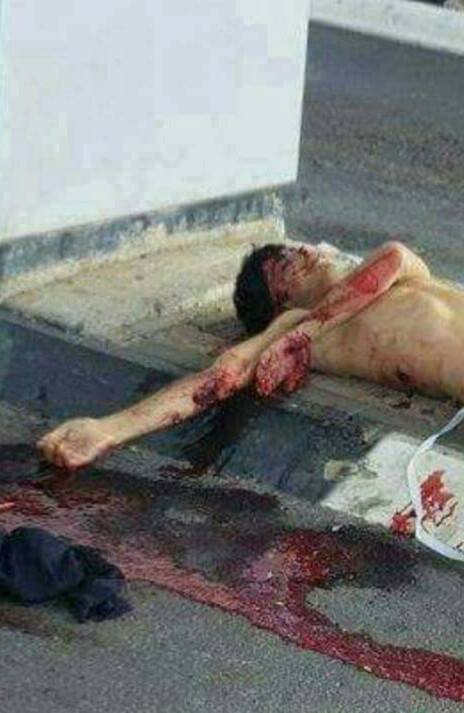 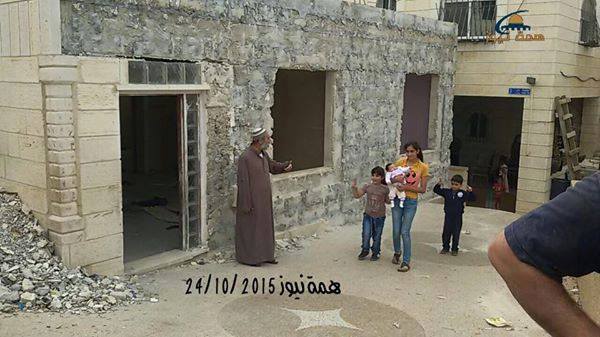 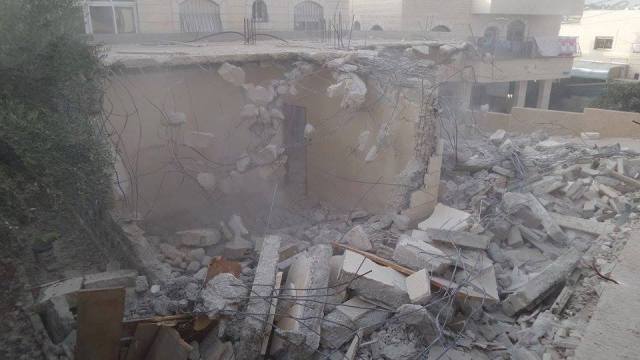 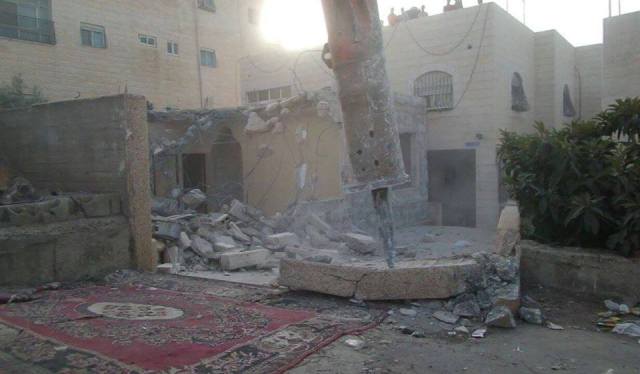 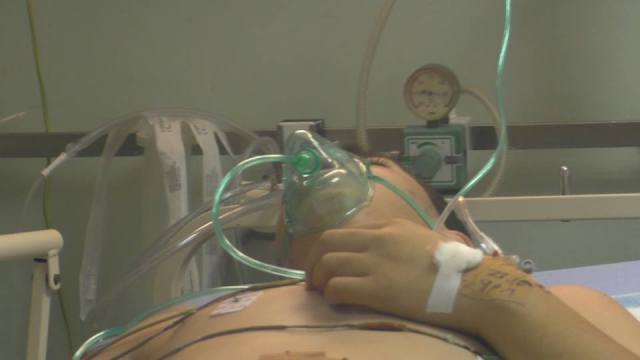 The Palestinian teen Ayman Nidal Mohammad Ekhlayel who was shot yesterday during a protest in my town Beit Ommar, 7 hours in the surgery room but his health status is stable now, 24 October 2015. 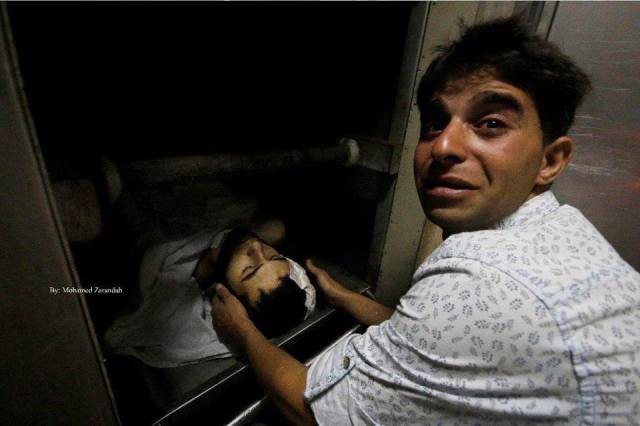 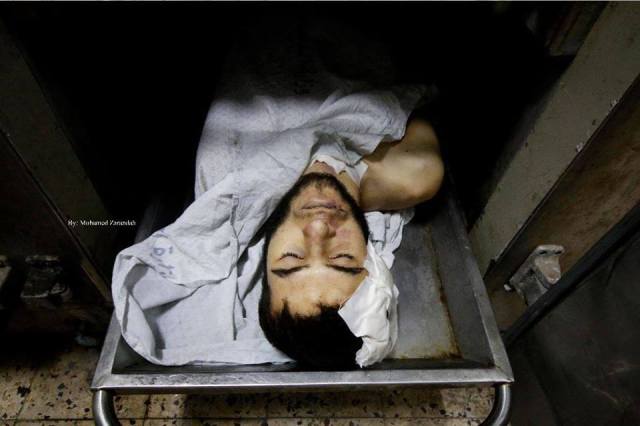 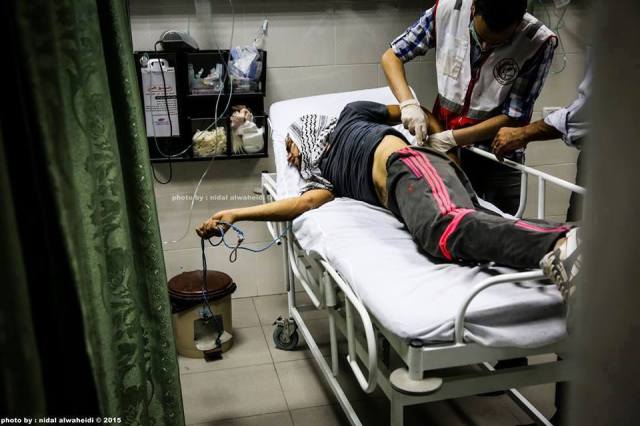 This Palestinian youth refused to give up his slingshot even after he was shot in his back yesterday by Zionist occupation forces during the ongoing peaceful protests at the Zionist occupation Erez military checkpoint, north Gaza, 24 October 2015.
Pic: Nidal Alwhaidi 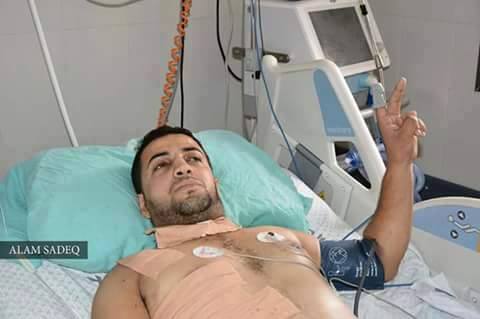 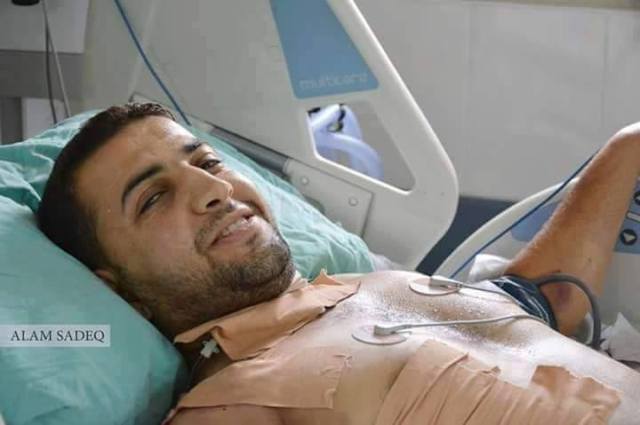 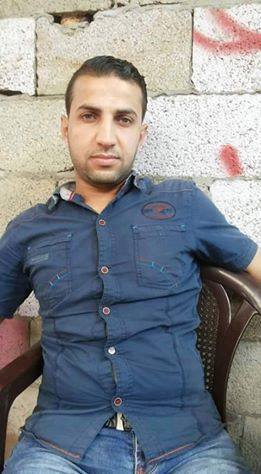 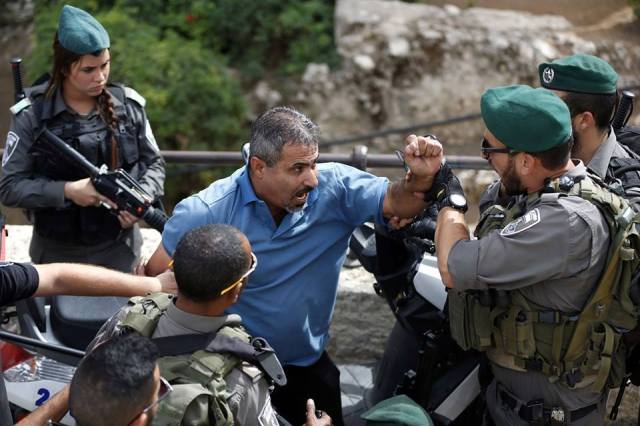 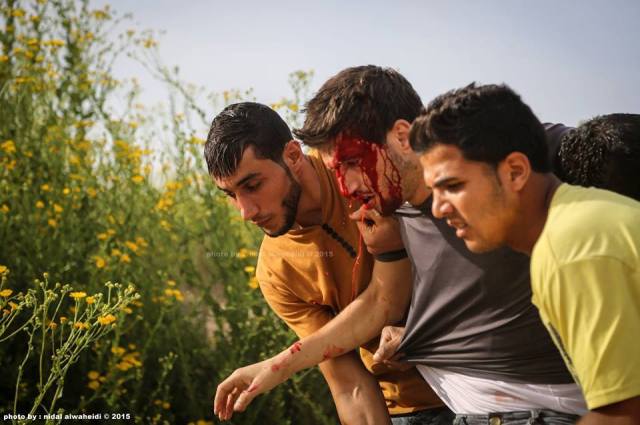 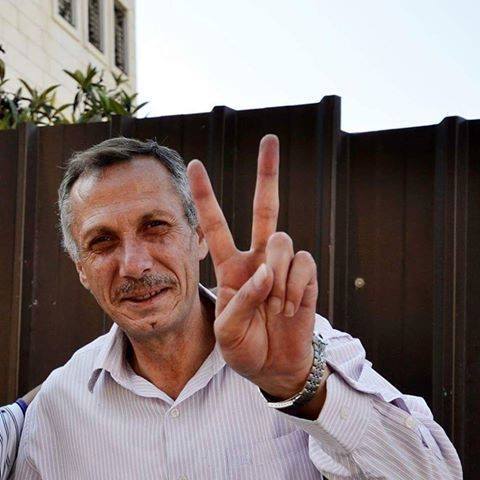 (Thanks to Younes Arar, Palestinian Human Rights Defender, Activist for Palestine and Free Palestine who contributed the words and images)