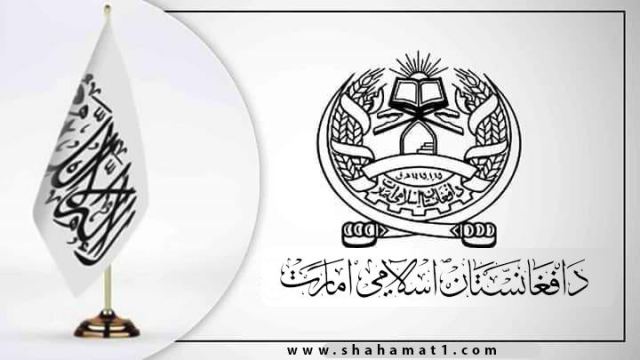 About one week earlier, a high-ranking delegation of Islamic Emirate led by the Political Deputy Mullah Baradar Akhund arrived at Indonesia on an official visit where they spent a couple of days holding meetings with government officials and religious leaders.

Indonesia is a country with the largest Muslim population in the world. On top of such a status, it is among leading countries of the Islamic world with a strong economy and robust industry. It has always played a positive role in critical international issues and Indonesian officials also have a positive outlook about Afghanistan, seeking peace and an end to all sources of conflict in our country.

The delegation of Islamic Emirate received a warm welcome by the host country upon arrival. Over the course of the next few days, they held meetings with the Vice President of the country, the Foreign Minister, a movement of scholars called Nahdlatul Ulama and the country’s top clerical body Majlis Ulama (Ulama Council). These meetings based on the spirit of Islamic brotherhood and solidarity played an important role in strengthening of bilateral relations.

As the United States is directly interacting with the Islamic Emirate and arrangements for intra-Afghan dialogue to find a peaceful resolution are underway therefore those countries of the region and the world that miscalculated the Islamic Emirate or held unwarranted enmity and some even went as far as viewing them as a terrorist organization and joined international alliances against them, it is high time for them to reassess their policy towards the Islamic Emirate by taking into consideration the prevailing situation. In order to understand the Islamic Emirate and its aims, they must begin direct interactions with their political representatives. It is hoped that through such meetings all their doubts will be removed and no reason shall remain for their unilateral animosity.