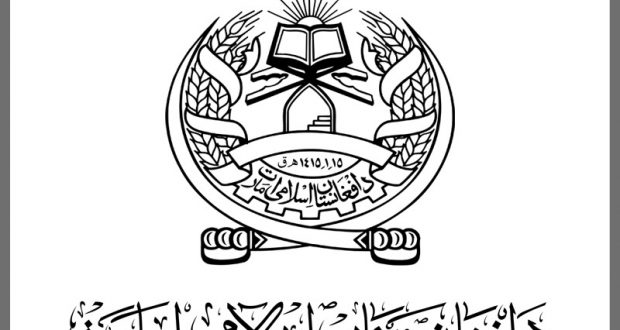 Today the UNAMA office in Kabul published a report stating that civilian casualties were at all time high during the first nine months and according to the report, most of the casualties were caused by the Mujahideen.

We strongly reject this blind verdict of UNAMA. Currently every Afghan understands that the American invaders and military forces of Kabul are the main perpetrators behind deliberate killings, destruction of villages and razing of homes.

The second culprits behind civilian casualties are corruption sowers named Daesh, who are also funded by the intelligence agencies of America and Kabul administration.

UNAMA – as a representative of an internationally reliable organization – must truly prove through their reports that they value humanity and do not misuse civilian casualties to further political agendas.

It is as clear as broad daylight that tens of Afghan women, children, elderly and youth are being murdered every day in their homes and workplaces by gross American criminality, barbaric airstrikes, brutal raids and indiscriminate use of heavy weaponry. Despite such large-scale murder, attributing a large portion of civilian casualties to the Mujahideen is baseless propaganda that seeks to justify American crimes, turn a blind eye to them and mislead the public.

Publication of inaccurate reports and biased conclusions only serves to encourage criminals and true perpetrators of civilian casualties and can be considered as directly aiding and abetting the killing of civilians.