Balochistan: Attack on Quetta police college leaves dozens dead and over a 100 injured 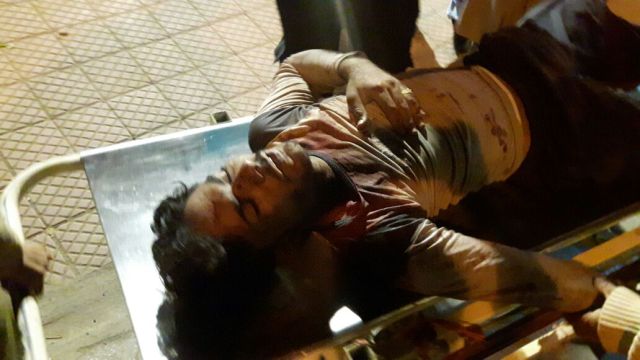 Quetta, the provincial capital of Balochistan, Pakistan is once again under threat as 6 attackers stormed a police centre in Sariab Road housing 200 cadets. The assailants are believed to have entered through a front gate. At least 60 people have been killed and over 100 injured. Both military and Frontier Constabulary were at the scene and engaged in an ongoing gun battle struggling in the dark to identify whether persons in the building were victims or terrorists.

Dawn media stated early on in the attack, “police officials say the casualties may rise. Television channels are reporting that the terrorists have taken several cadets hostage, and an operation is underway to clear the building.Gunfire and explosions can be heard from inside the centre.” Express Tribune noted, “the attack came a day after separatist gunmen on a motorcycle shot dead two coast guards and a civilian and wounded a shopkeeper in Gwadar.” 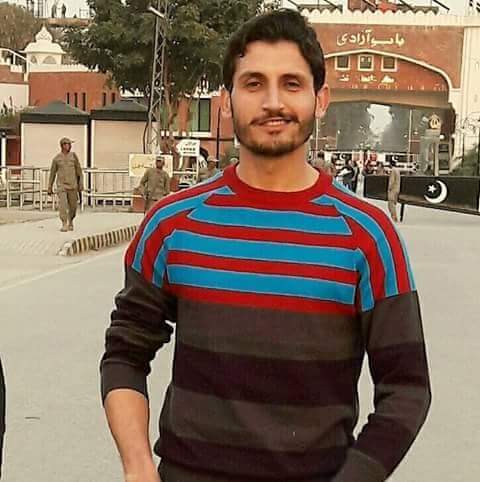 Captain Rooh Ullah among the dead (Image via Mureeb Mohmand) 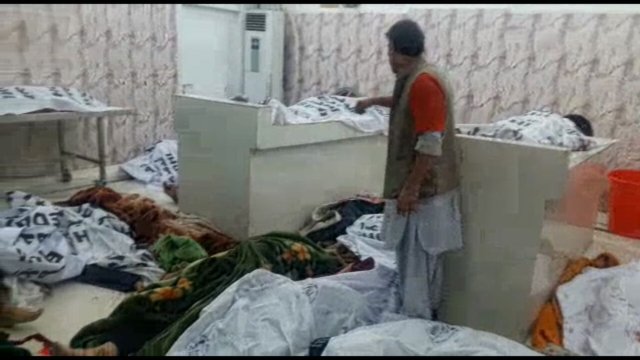 Bodies of the deceased in Quetta attack… 60 cadets dead,165 injured in terror attack on police academy (Image via Samar Abbas)

The injured have been shifted to Civil Hospital Quetta and the Bolan Medical Complex and a state of emergency declared. Minister of Health, Baluchistan spoke regarding the first casualties saying, “among 25 injured 12 got gunshot wounds and 13 from the bomb blast”.

The Civil Hospital, Quetta came under serious attack itself in August 2016. At least 70 people died and many others were wounded when a suicide bomber targeted a group of lawyers gathered to mourn fellow legal professional Bilal Kasi, president of the Balochistan Bar Association who been killed in a shooting incident earlier the same day.

“Balochistan: Both TTP JA and IS claim responsibility for blast killing dozens at a Quetta hospital 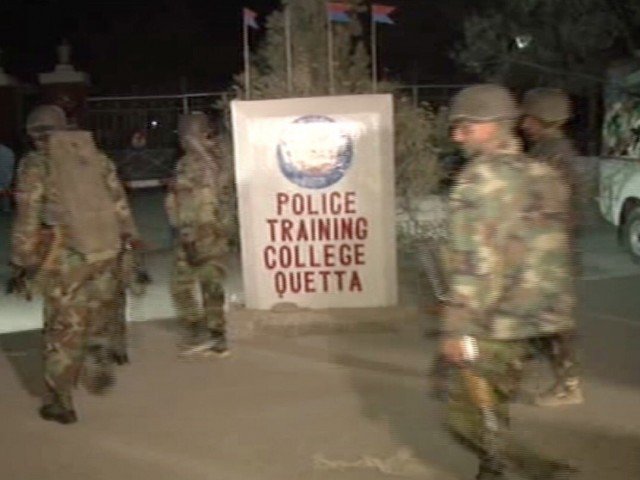 According to the New York Times, Nawab Sanaullah Zehri, the chief minister of Baluchistan, spoke to GEO News television network saying, “we received intelligence reports three to four days back that terrorists, suicide bombers planned to target Quetta… Security was already on high alert and maybe that is why they have targeted the police training center on the outskirts of the city.”

Inspector General Frontier Corps (FC) confirmed during a press conference, “there were three terrorists and all of them were wearing suicide vests… Two suicide attackers blew themselves up, which resulted in casualties, while the third one was shot dead by our troops.”

Quetta Gladiators tweeted the following image with a message of support to those caught up in the carnage. 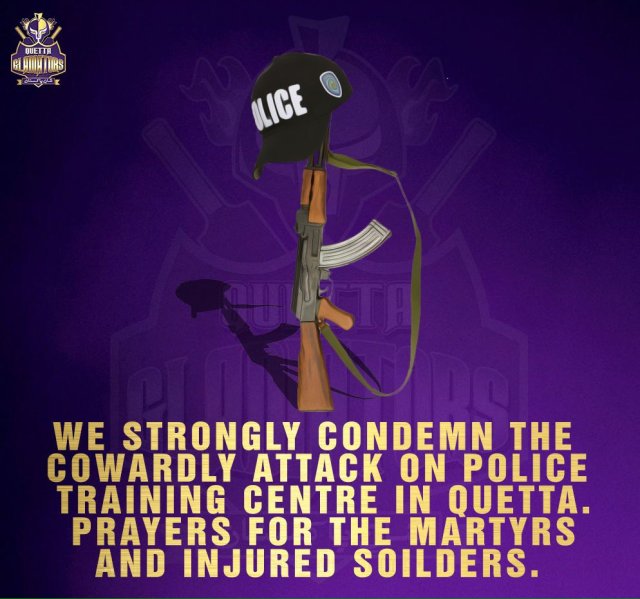 Prayers for Martyrs & those injured in #QuettaAttack Terrible incident but terrorism would be wiped out one day. Long live Pakistan!!!! 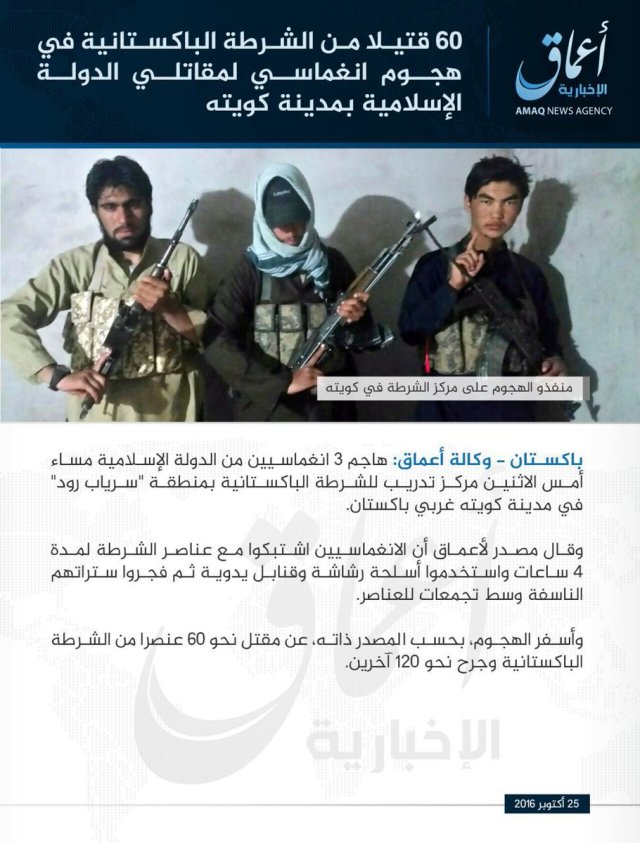 This could not be independently verified.