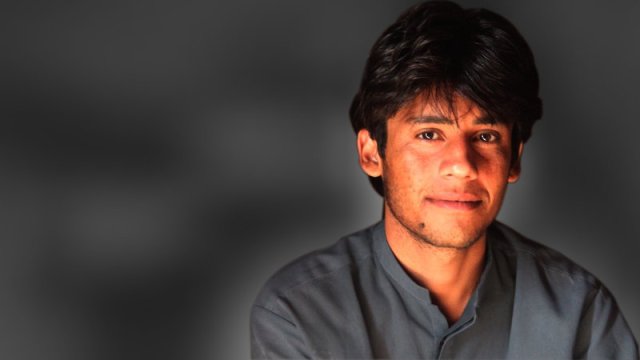 Shabir Baloch missing, many fear for his safety (Image via Sagaar Net)

Human rights activists are calling for the release of Shabir Baloch (age 24) from Labach Awaran, Balochistan, a student who was allegedly abducted by security forces of Pakistan in Gwarkop military operation on October 4th 2016.

Shabir is known to highlight the rights of the Baloch people and is Central Spokesperson and Information Secretary of Baloch Students Organization (Azad) which champions Baloch nationalism. Many in Balochistan campaign for greater cultural, economic and political rights with the aim of creating an independent state separating from Pakistan. They allege that much of the wealth from resources in the region is not used fairly for the benefit of Balochs but fuels the coffers of those outside Balochistan.

According to Saagar Net, “in March 2013, Government of Pakistan announced a ban on the activities of BSO and since then the organization’s leadership have been under ground. The then chairman of BSO, Zahid Baloch was picked up by security forces in March 2014 and he is still missing.” They claim many members of BSO have been abducted or killed and dumped often at the side of the road. 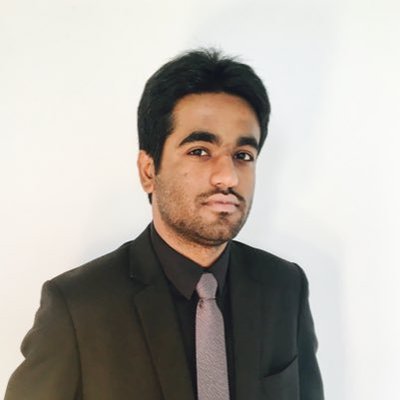 Activist, Lateef Johar Baloch tweeted, “each day the list of Baloch students going missing and murdered by Pakistan state is increasing, when will this senseless cycle of brutality end?” Lateef attracted attention himself when he went on a 46 days “Hunger Strike Unto Death” calling for the release of Chairman, Zahid Baloch. In an interview with Zee News on the case of Shabir, he said,

“Before his abduction, his house was burnt and his family members were also abducted and subjected to worse kind of human torture and killed. Two of his cousins were recently killed by the Pakistani forces. His other cousin Safarkhan Baloch is still missing. He was abducted by the forces in 2013.”

“People are being abducted, killed and their bodies dumped in Balochistan. They (security forces) seem not to understand. We appeal to state institutions and agencies that if anyone has committed any crime, bring them to the justice system, bring them to your courts.”

Protests were also held at both Quetta and Karachi

Protest held at Karachi Press Club for #ShabirBaloch who has been abducted. Women & children joint protest

Campaigners fight to “Save Shabir Baloch” (Image via Baluch Samachar)

Details of the protests can be read here,

A petition has been started by BSO Azad addressed to Secretary-General of the United Nations Ban-K-moon calling for urgent action on Shabir’s case.