Pakistan Tehreek -e-Taliban Jamaat -ul-Ahrar (TTP JA) claimed responsibility for an attack on a Christian colony on the outskirts of Peshawar today and a blast near to the entrance of a district and sessions court in Mardan in the northern region of the country.

One resident died in the incident and NBC reported, “five residents, three soldiers, one police officer and two civilian guards were injured in the attack and subsequent operation” according to local authorities.

See following link for more information on the incident,

The second attack occurred around 59 kms away in Mardan, northern Pakistan. An attacker hurled a grenade inside a district court, explosives worn on a suicide belt were detonated as he was shot by police. Twelve people died and at least 50 others were injured.

“Ijaz Khan, deputy inspector general of police for Mardan district, told reporters three lawyers and two police officers were among the dead at the courthouse.

The suicide bomber attempted to reach the court’s bar room, where several lawyers had congregated – but was shot by police before he could enter.”

Bushra Gohar tweeted a photo of one of the victims saying, 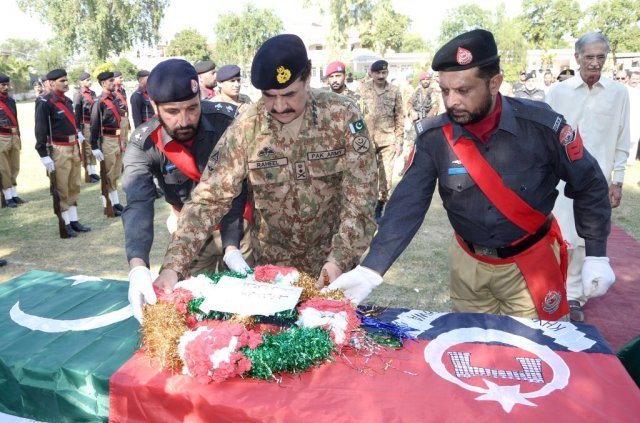 More on the Mardan attack can be read here,

TTP JA branch of the Pakistan Taliban claimed the attack and are fighting to implement shariah law in Pakistan. Abbas Ahmad, a writer/researcher with an interest in militant Islam, highlighted that “in statement the organization (TTP JA) urges Pakistan citizens to distance themselves from courts, army and police. Ahmad added, they cited the Quran, “not to sit with them unless they back off of what they are doing” which he said appeared in the last sentence of the issued statement.

On Thursday ISPR had held a press briefing keen to point out the success of the Operation Zarb-e-Azab launched in 2014 to eliminate militants from the Tribal Areas of Pakistan bordering Afghanistan.  According to Dawn media, “3,500 terrorists had been eliminated during the course of Operation Zarb-i-Azb, while 2,272 soldiers were and 537 personnel had embraced martyrdom, including 18 officers, 35 junior commissioned officers and 484 soldiers.” The attack was a clear reminder that TTP JSA are still active with the capabilities to carry out major attacks. 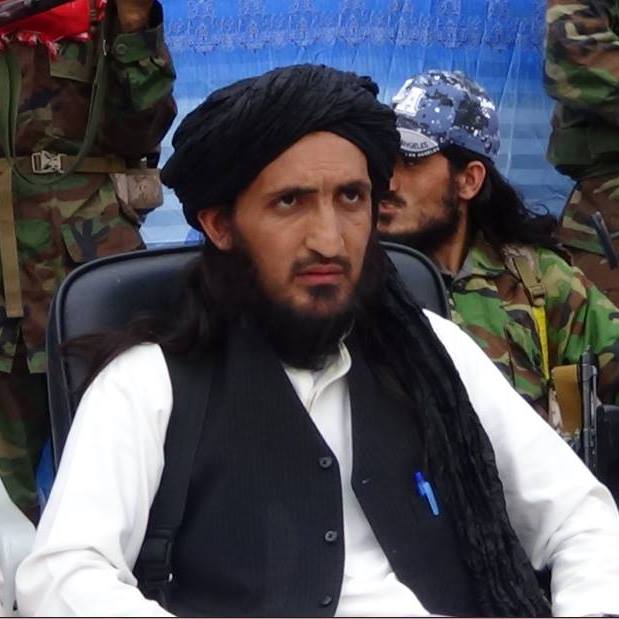 In August, TTP JA leader Omar Khalid Khorasani made the following comment as part of a press release,

“Pakistan was founded for islam. But establishment has snatched this right away from us. So we have no option left other than fighting. We want our rights, We want to defend our brothers and every law in this world gives us that right. Likewise in FATA and Malakand area, we have legal right to impose the law of our own choice, but this right of ours has been taken away from us.”

TTP JA also claimed responsibility for a blast on August 9th 2016 targeting lawyers and journalists that had gathered at the civil hospital following the death of the president of the Balochistan Bar Association in a separate shooting incident that morning.

“Balochistan: Both TTP JA and IS claim responsibility for blast killing dozens at a Quetta hospital”

On March 7th TTP JA hit a sessions court in Charsadda details below,