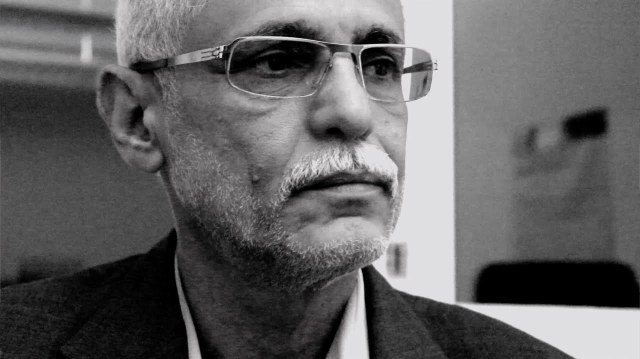 A Yemeni engineer whose family members were mistakenly killed by a US drone has rejected the Obama Administration’s targeted killing ‘playbook’ as meaningless to civilian victims and their families.

As part of an Al Jazeera interview today, Faisal bin ali Jaber, whose innocent nephew and brother-in-law were killed by a CIA drone in 2012, said:

“The President’s executive order and the playbook both talk about targeting and ‘lawfulness’, but my relatives were killed in a US drone strike despite never having done anything wrong. My nephew was a policeman, and my cousin was an imam who preached against Al Qaeda. The Obama Administration has refused to explain why they were killed, or to apologize. This ‘playbook’ doesn’t provide any answers and is meaningless to us.”

“Since my relatives were killed, many more innocents have died in US drone strikes. Despite all the talk of targeting and strikes being a ‘last resort’, the American government still seems to be making these strikes without having any clear idea of who they are killing.

“I thought that the US stood for justice, truth, transparency, and respect for civilian life. I have been deeply shocked by what I’ve experienced at the hands of the US government. What is needed is an end to the strikes, and acknowledgement of the deaths of innocents they have caused.”

Commenting, Reprieve attorney Shelby Sullivan-Bennis, who assists drone victims, said: “The Policy Guidance wrestled from the Administration during its final months bears no resemblance to the lived experience of our clients. With no transparency and no system for oversight, the Administration can say whatever it wants about the care it takes in determining who to kill. Faisal bin Ali Jaber’s family knows the truth of the program’s efficacy.”