Islamic Emirate: The Dilemma of Understanding and Unravelling the Taliban 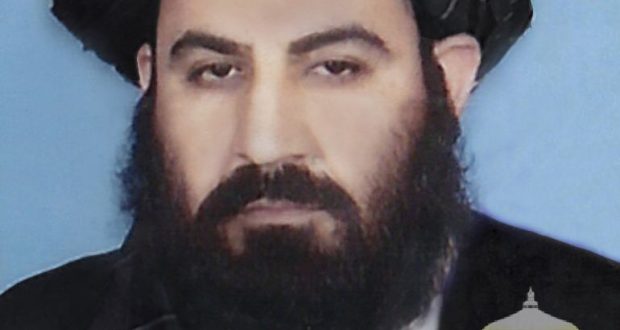 After the martyrdom of the Taliban’s leader – the esteemed Mullah Akhtar Muhammad Mansour – American President Barack Obama stated that the ‘killing’ of Mullah Mansour opened the doors for peace and he implicitly threatened the Taliban with a similar fate should they continue in their refusal to join the peace process.

The American Secretary of State Kerry reiterated this sentiment by stating that the Taliban must learn from the ‘killing’ of their leader or they will face the same fate.

Similarly the heads of Kabul regime – Ashraf Ghani and Abdullah Abdullah – bluntly threatened that the Taliban should lay down their weapons and join the peace process or else meet a similar end.

The Taliban consider the ongoing struggle against the foreign occupation as a religious obligation (Jihad) and are willing to face all kinds of hardship to accomplish this. They consider any hardship in this struggle including being tortured, injured, imprisoned or dying as means towards gaining their Lord’s pleasure. Death in this struggle amounts to martyrdom in their eyes. Martyrdom is the same lofty status for which the Prophet Muhammad (PBUH) prayed and yearned. In numerous places of the Holy Quran Allah Almighty has described martyrdom as a holy blessing. So much so that Allah Almighty declared in one place to his creation that ‘Do not call those killed in the path of Allah as dead for they are not dead but living, yet you know not’. In another place He Almighty states ‘You should not think as dead who in the path of their Lord have scattered their heads, for they are living and provided for by their Lord’.

The death and imprisonment of the leaders of the Taliban Movement has a long history, yet history shows that such befallings have never weakened this Movement, but more often than not, has only strengthened their resolve.

The greatest failure of our enemies is that they have failed to understand the psychology of the Taliban. For example several times they Americans and Kabul officials have offered to give the Taliban a role in the government of Afghanistan. Yet they truth is that the Taliban are not fighting for the seat of power. If the aim of the Taliban was power then why would they have refused American conditions?

They could have simply accepted the American proposals and today there would have been no blacklists, no wanted posters, no terrorism charges, no Guantanamo, no Bagram and Kandahar prisons and no drone strikes. Yet the truth of the matter is that the Taliban’s struggle is not for material gains. Taliban consider their struggle as Jihad. They are willing to risk their life and limb in this cause and a means to gaining their Lord’s pleasure. And what’s more they congratulate each other for the difficulties faced in such a struggle.

Is it not absurd then that one party yearns for martyrdom, raises their hands five times a day for it, considers it as the greatest achievement possible, is proud of it, always ponders on it and nostalgically reflects that so and so was lucky because he gained martyrdom. Yet the other party then threatens it with the same yearning (martyrdom) and barks at him that if you do not give up your resolve then we will fulfill this yearning of yours.

If all the afflictions of the past decade and a half did not deter the Taliban then it is unlikely that they will be cowered by threats of more drone strikes. It is nigh time for the enemies of the Taliban to reflect on their means and relinquish from their futile strategy.