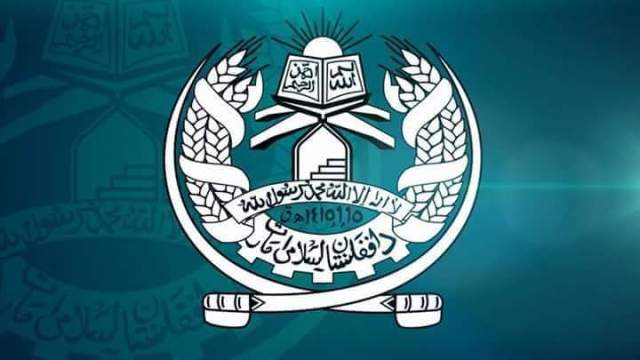 Last Monday, on 25 April 2016, the figurehead leader of the fifty-fifty surrogate Kabul administration delivered hackneyed speech to the national assembly. It mostly focused on 20th April 2016 incident which occurred in one of the important intelligence center of Kabul administration. This speech does not contain anything worthy to analyze except implausible rhetoric but it indicates towards two points:

First: A person who led his life from his childhood to elderliness away from his people and country in the lap of foreign culture and doctrine, trained and brought up by foreigners considers himself sympathizer and representative of the brave and Mujahid nation and considers the Mujahideen as being surrogates of others. Those Mujahideen who have lived their whole life from birth to death among their nation; brought up in the same environ of sufferings and pains of their people and every day and night they give sacrifices to protect and secure the values and belief of their people. True and false is crystal clear.

The second point mentioned in his speech was that the Kabul administration will kill Mujahideen henceforth; the oppressed and hand-cuffed prisoners will have rough and draconian conduct with them to secure the life of the officials of the surrogate administration and their allies (invaders).

It is ridiculous. Have blind bombardments not been continuing on Mujahid Afghan nation during past fifteen years by Kabul administration!? Have they not imprisoned Mujahideen, compelled them to migrations, their homes raided at nights!!! and ……………

What was the figurehead leader thinking? have the oppressions and brutalities of his foreign allies suppressed the boisterous waves of demands of freedom or contrarily even it has further given an impetus to it and sped it up!! A wise and rational decision would have been to ponder over product produced by the past oppressions and brutalities, the same result would come up in future. Similarly, it should be considered that oppression has a reciprocal response.

Solution for current chaotic situation of Afghanistan cannot be achieved through oppression and brutalities rather it needs paying close consideration to the demands of the Mujahid Afghan nation, realization of the core problems and finding and implementation of the way out.