US government to release number of drone deaths – Reprieve comment 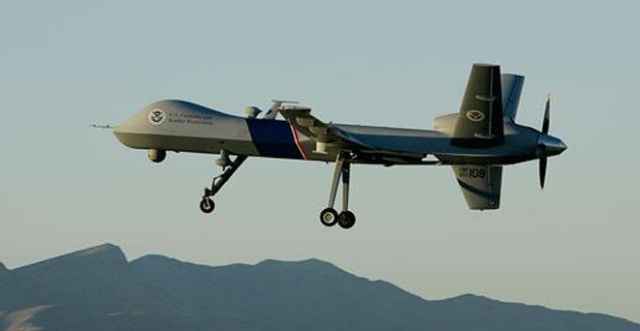 Commenting on the news that the US government plans to release information about deaths caused by the US drone killing program, Cori Crider, attorney for drones victims at international human rights organization Reprieve US, said:

“This is a step in the right direction, but doesn’t go nearly far enough. The Administration plans not to say how many innocents it thinks it killed in any strike – it will only offer a bland “aggregate assessment” of innocent dead. Contrast this to last April, when the President named – and apologized – for the deaths of two innocent Westerners, Warren Weinstein and Giovanni Lo Porto.

“To Yemenis and Pakistanis who live under US drones every day, the contrast could not be clearer. Faisal bin Ali Jaber traveled seven thousand miles to America seeking an explanation for the strike that killed his innocent relatives. No one would explain, and even now it seems they will just figure in a lump sum. This isn’t ‘transparency’ to him and other bereaved families.”

“This matters. the United States has announced killing at least 150 in one drone attack today. In every region where we have pursued an aggressive, secret drone policy, militancy has gotten stronger. It’s not enough to tally up the drones’ body count – we need a thorough reassessment of the program itself.”

ENDS
Carol Anne Grayson is an independent writer/researcher on global health/human rights and is Executive Producer of the Oscar nominated, Incident in New Baghdad.  She is a Registered Mental Nurse with a Masters in Gender Culture and Development. Carol was awarded the ESRC, Michael Young Prize for Research 2009, and the COTT ‘Action = Life’ Human Rights Award’ for “upholding truth and justice”. She is also a survivor of US “collateral damage”.