Islamic Emirate: 18 killed as key base attacked in Dasht-e-Archi 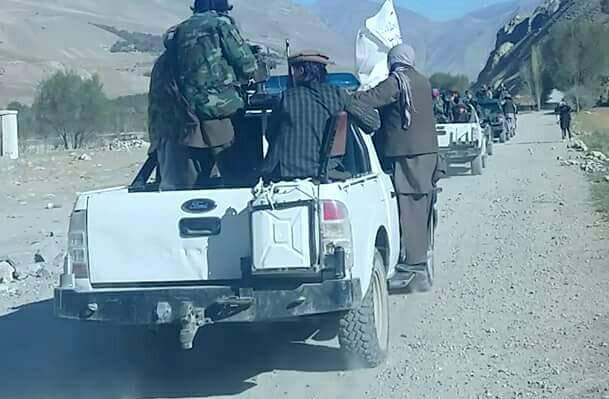 The attack resulted in 18 hirelings killed, a large amount of heavy and light arms seized as well as a large part of the base destroyed.

Officials say that 3 Mujahideen were also martyred in the operation (may Allah accept them) and 5 others injured.