Afghans looking to the Islamic Emirate with hope!! 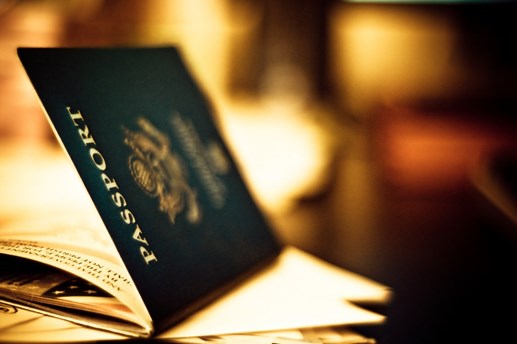 Afghan migrants living in Saudi Arabia have asked the Islamic Emirate to help them resolve their passports issues. These Afghans say that the Kabul administration which claims legitimacy and warm relations with the international community has failed to solve and address these passport issues with the government of Saudi Arabia and therefore the Afghans are still using Pakistani passports and travel documents to travel to and from Saudi Arabia for work.

As is known the Islamic Emirate lost political relations with the world at the onset of the illegitimate American invasion of Afghanistan and due to American pressure and egoism, Saudi Arabia along with all other Islamic and non-Islamic countries also completely severed contact with the Islamic Emirate.

However ground realities as known to everyone speak differently. Although America along with 49 nations invaded Afghanistan and pledged to eradicate the Islamic Emirate, she along with her allies failed and were humiliated because their excuses for their aggression were void, hollow and in conflict with every international law. On the other hand the Islamic Emirate was and is part of the fabric of Afghan society and draws its power from therein. So long as the Afghan Mujahid nation exists on the soil of Afghanistan, the Islamic Emirate will also endure and continue to rule over their hearts.

The Afghan migrants living in Saudi Arabia are well acquainted with the fact that the Islamic Emirate has no diplomatic ties or relations with the government of Saudi Arabia and neither does it have the capacity to solve their issues through its own initiative. However this astute diaspora seeks to remind the world and its pious nation that were the Islamic Emirate in power instead of the corrupt Kabul regime, surely they would have helped and resolved their issues immediately.

We pray to the Exalted Lord Almighty to have mercy upon the situation of the oppressed Afghan nation, to free the valiant Afghans from the oppression of America and her corrupt regime through His grace and victory, to spread the rays of light of an Islamic government and to rekindle the lost hopes of the Afghans, Ameen.