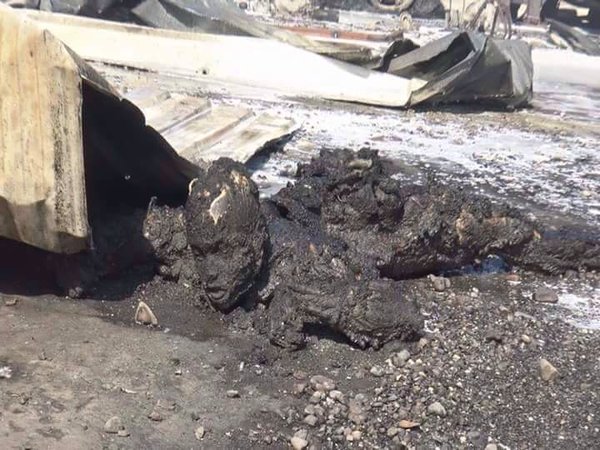 Yemeni man conflicting with death under rubbles of his house which was destroyed by Saudi war criminals !!

Can we find UN “legitimacy” says , this Yemeni man while trying to get dead bodies out from under rubbles?!! 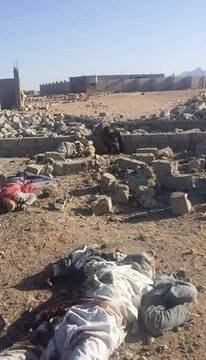 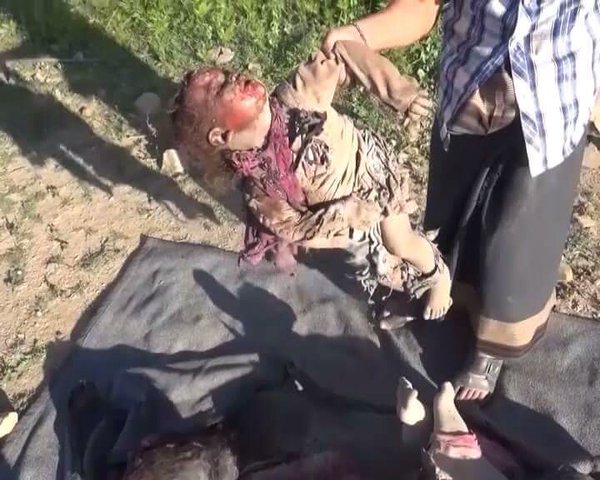