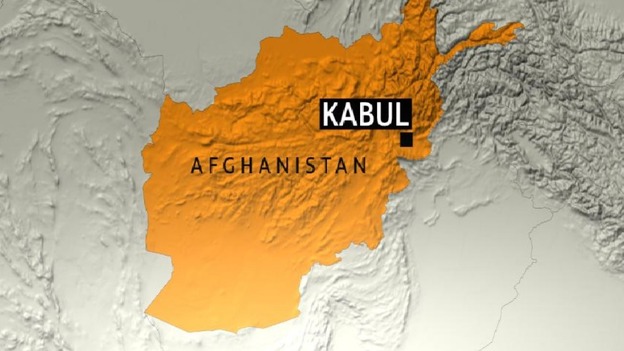 KABUL, Dec. 28 – At around 08:00 am local time today, a martyrdom seeker of Islamic Emirate – Abdul Sattar from Zabul – targeted a super custom mini bus of foreigners with a car bomb at the eastern gate near the military section of Kabul airport.

The powerful blast destroyed the enemy mini bus, killing 10 foreigners aboard and 3 of their hireling workers.

The reconnaissance team of Islamic Emirate had been watching this mini bus for a long time now as it used to daily transfer American and Europeans working for NATO forces from a nearby military base to the airport.

The mini bus has been shred to pieces by the powerful blast while several civilians in far areas were also injured by shards of broken glass and debris.