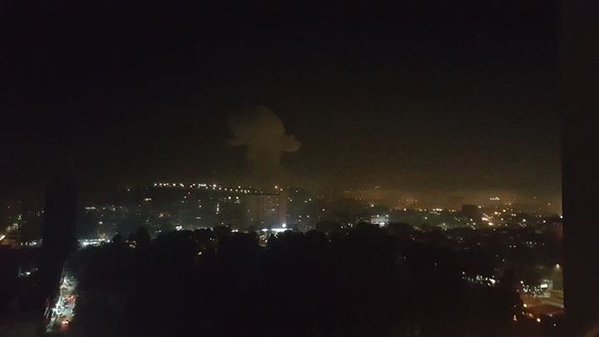 Residents of Kabul took to Twitter Friday evening (11th December) to report sounds of a blast and gunfire in the capital. The noise turned out to be a car packed with explosives detonated by the Taliban.

Courtney, a Kabul based freelance journalist and multi-media producer tweeted,

Reuters reported, “a loud explosion rocked Kabul on Friday in a heavily populated area close to many foreign embassies and government buildings with initial police reports suggesting at least 3 attackers had targeted a guesthouse in Sherpoor district close to the Spanish Embassy.” El Pais stated, “Prime Minister Mariano Rajoy has been informed of the situation and is due to give a statement on the incident, according to official sources.” At least one Spanish police officer was said to have been injured.

Sultan Faizy, Media Advisor and Spokesperson to the First Vice President Afghanistan was swift to inform the public via social media that “the explosion is away from FVP (Abdul Rashid) Dostum’s house, Kabul”. Journalist, Sune Engel Rasmussen tweeted, “VP Dostum’s camera drone is circling the scene of the explosion” which was in an area that accomodates foreign diplomats. Emergency ONG/Onlus an independent NGO providing free medical and surgical care to victims of war, landmines and poverty reported receiving “seven afghan patients received as of now.”

BREAKING a security source in the area told me that we are dealing with 5 suicide bombers. 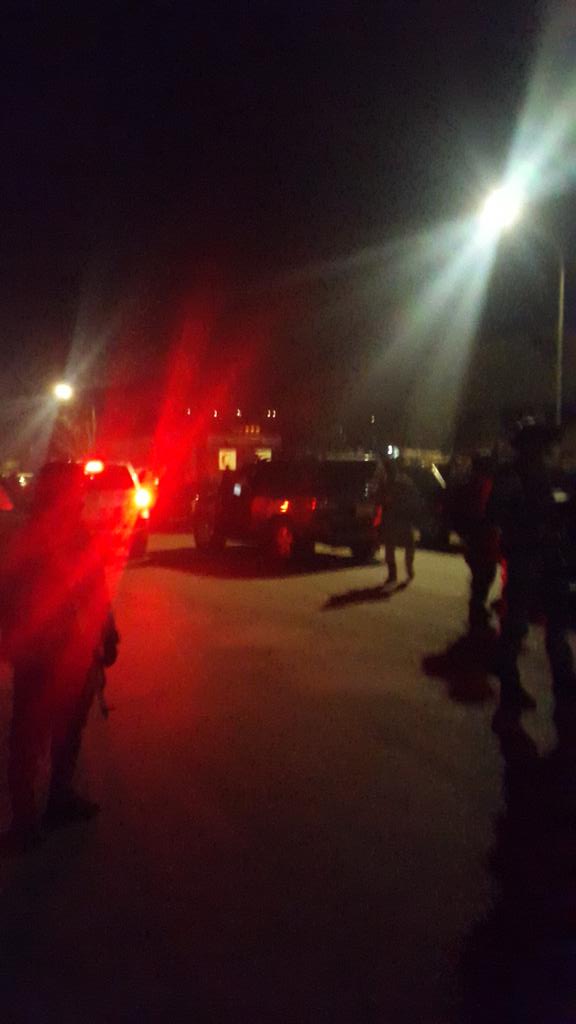 Zabiullah Mujahid spokesperson for Islamic Emirate of Afghanistan (Taliban) stated “suicide attacks started on a guesthouse of invaders in the Sherpoor area of Kabul in the evening.” 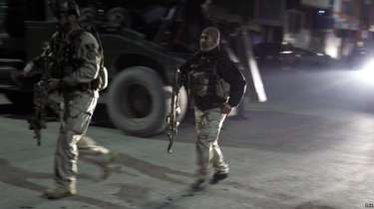 Bilwar Sarwary a journalist in Kabul said that the attack was “a huge security and intelligence failure” adding that he “saw a Spanish diplomat crying at the site of the attack, banging his head against armored vehicle.” 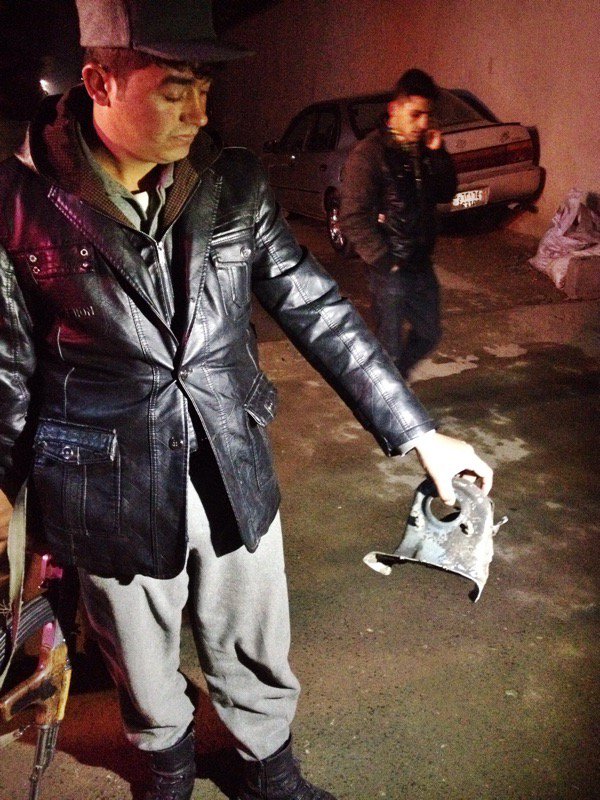 This attack came soon after a Taliban assault on the airbase at Kandahar, see following link,

Hopes of peace talks raised again at the “Heart of Asia” conference attended by the region’s top politicians were fading fast. Rahmatullah Nabil, head of Afghanistan intelligence services has now resigned due to “pressures from President Ashraf Ghani”. He vented his frustration on Facebook accusing neighbouring Pakistan of “harbouring and supporting terrorism”.