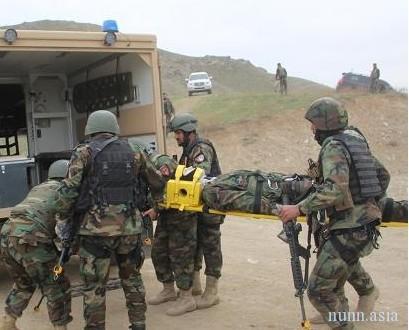 HELMAND, Dec. 05 – Reports from Sangin district say that the foreign invaders and their hirelings airdropped by helicopters Thursday night at Majeed Chawk area were engaged by Mujahideen with small arms fire and IEDs.

Officials say that 4 US invaders and 3 hireling gunmen were killed in the attacks before the rest fled the area last night.