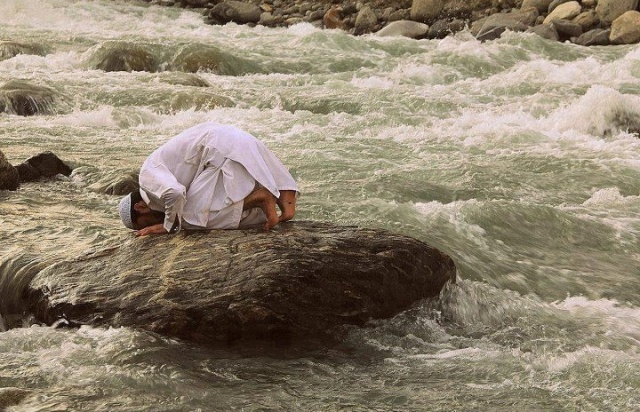 This one is for the insomniacs
the ones who sorrow overrides
Pillow drenched in tears
bloodshot, weary eyed.
This one is for
the ones who failed and tried
And then tried
And failed again.
If failing was olympic;
unanimous perfect ten !
My comrades,
You have wandered where
scores have fallen before you,
I wonder how you even stand
Are my eyes deceiving?
Wipe away the tears and

For sisters on the buses
who were demeaned for their hijab,
For the father who buried his child
the end to “bathtime” seemed afar
For the misunderstood, the lonely
And those who have only known pain
You amaze me,
all of you.
the resilience in your strides
eclipses the seven wonders of the world!

When the last of messengers
Had a handful of followers
A field full of problems
this renaissance in makkah
had numbered days.
But the lord sent his tidings
And victory came.
And your victory will come.
Look me in the eyes
Wipe away your tears.
You will finish your story
Climbing steps, receiving
The lord has called you up.
You will be remarkable
Don’t stop believing.