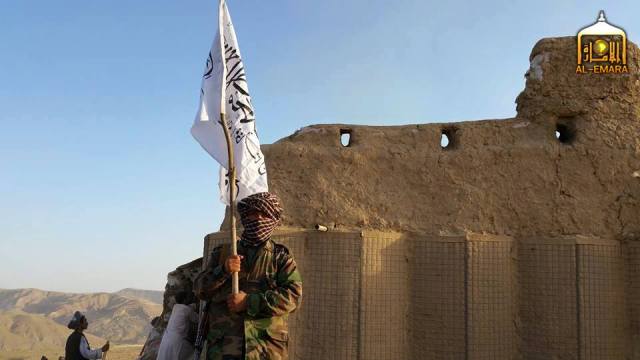 Officials say that the cowardly enemy fled their positions after brief resistance, leaving behind a truck full of arms and ammunition as well as other equipment.

The district admin building, police HQ and other buildings are currently under the control of Mujahideen.

On the other hand Mujahideen are massing forces to try and storm Kunduz airbase where the remaining enemy are besieged.