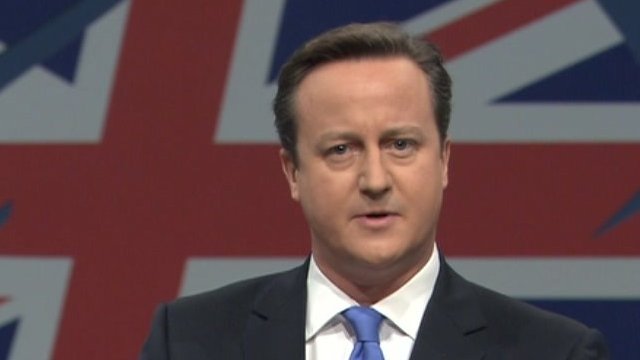 The Prime Minister today said he would not discuss with MPs the details of the Government’s targeted killing programme, the existence of which was revealed this week.

On Monday, Mr Cameron revealed that he had ordered several drone strikes in Syria, and was prepared to take similar action elsewhere, saying: “I will always be prepared to take that action, and that’s the case whether the threat is emanating from Libya, Syria or from anywhere else.”

The apparent secret shift to a programme of drone strikes outside of declared warzones has caused concern, with MPs and legal experts calling on the government to reveal the legal advice it has received.

Covert US drone strikes in countries such as Pakistan and Yemen – where the US is not at war– are thought to have resulted in the deaths of hundreds of civilians, and have been criticized as counterproductive by senior military personnel. Research last year by human rights organization Reprieve found that repeated US attempts to target just 41 people resulted in 1,147 deaths.

US military personnel who have criticized the drone programme include Army General Stanley McChrystal, former head of the US military’s Joint Special Operations Command. He told the BBC last year that US strikes cause a “tremendous amount of resentment” in countries such as Yemen, and “what seems like a panacea to the messiness of war is not that at all.”

“The prime minister has adopted wholesale a US-style drone policy, under which he is allowed to use lethal force anywhere around the world without oversight. This is an alarming change in government policy, and crucial questions remain unanswered. What safeguards, if any, are in place? What are the limits of the assassination programme? And has the Prime Minister given any thought at all to criticism levied by top military officers in the US that their own drone programme is flawed, and failing?

“A limited inquiry by the ISC – which has a poor record on holding the government to account – is not good enough. MPs and the public deserve to know the true extent of Cameron’s drone programme.”