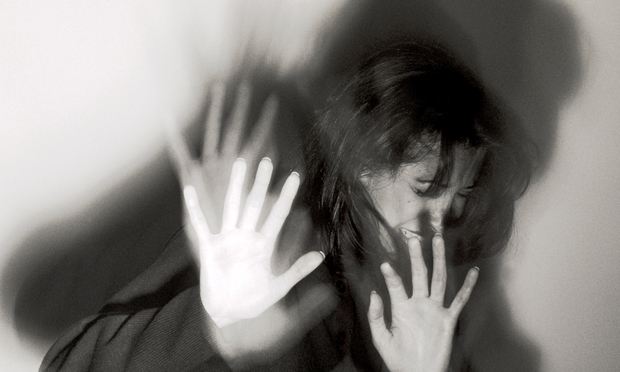 Say no to domestic abuse…

I know you love him, he’s your soul mate, your best friend, you would die for him (that may well happen)
Every inch of your life revolves around him..
If he says jump you jump, what he thinks you think..

You hide it well but I have seen the signs, the bruises caused by a cupboard door a child playing, your own stupid clumsiness???

The way you defend him, every other sentence containing verse that has come straight out of his mouth.
How he has brain washed you into believing everything he says is gospel, he is your king, your protector , your all. You wouldn’t last a day without him (joke is he couldn’t survive a day without you). He is your provider (even though it’s you that works most hours, takes care of the children)

He beats you because it’s your fault, the tea was cold, a man smiled at you, you dared to answer him back?
Yes woman you should know better!!

You pretend to others that you are in control, the gob, the woman that nobody would mess with.
It’s a front and we all know it.. Except you of course..

Your friends wouldn’t dare bring it up as you would defend this scum to the ends of the earth, you would cut them out of your life for even daring to try and make you see this isn’t right..

You’re not happy, you pretend you are. Controlled by a society that tells us we must bow down to the master, that children need two parents that are together to grow up as healthy grounded children..

They’re biggest fear is that their father will kill their mother
They sobbed silently at night afraid of what the morning will bring
They become angry and isolated because they know they cannot protect you, they cannot save you

They wonder why you stay, why you would put yourself and them through this daily ritual of walking on eggs shells..

It is not my business to tell you to leave your abusive husband as I know you won’t until you acknowledge the truth..

I’m here to let you know that you are abusing your children
You can only but imagine the damage that you are causing their young minds
Yes, you may be a good mother in all other aspects, you may protect them from him
Stand in front of them when he lashes out..
But that won’t stop the damage you do to them….