Afghanistan: Remarks of spokesman of Islamic Emirate regarding the destruction of around 1500 homes by enemy in Sangin 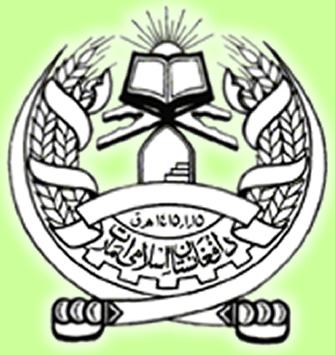 After suffering heavy casualties and humiliating defeats in the fierce counter attacks of Mujahideen during the ongoing futile ‘Zulfiqar’ operation in Helmand province’s Sangin district, the enemy troops began systematically targeting civilians in retaliation. During the destructive operations over past several weeks, the ruthless enemy troops bulldozed hundreds of civilian homes around Sangin district center and have similarly destroyed the water canal going through the district center all the way up to Fath Muhammad Peich area, the reconstruction of which seems impossible in the near future.

At the southern portion of the district, the enemy destroyed all homes for about a 10 kilometer stretch in broad daylight. The poor civilians only managed to save their lives while all the property and valuables were crushed under the bulldozers of the oppressive regime.

As an example, the destruction of homes caused around the bottom portion of Sangin bazaar is as follows:

5 homes in Mistiri Aka village in Dasht area

The white-bearded elders and oppressed residents of the abovementioned areas have repeatedly raised their voices in protest to this inhumane aggression and have even travelled to Kandahar and Kabul however their pleas have fallen on deaf ears. They say that they have met with the representatives of BBC in Kandahar however they responded by saying that they are barred from covering the story. The journalists here in Helmand have also been prohibited from releasing such reports that’s why they do not cover our story or help in raising awareness.

The Islamic Emirate of Afghanistan, which has always stood next to its oppressed and helpless countrymen, strongly condemns this un-Islamic, inhumane and anti-Afghan action, sympathizes with the affected and vows that it will take revenge for these brutal actions from the enemy, Inshallah (God willing).