Yemen: Al Qaeda commander slates Obama over US raid which led to deaths of hostages and killing of local female 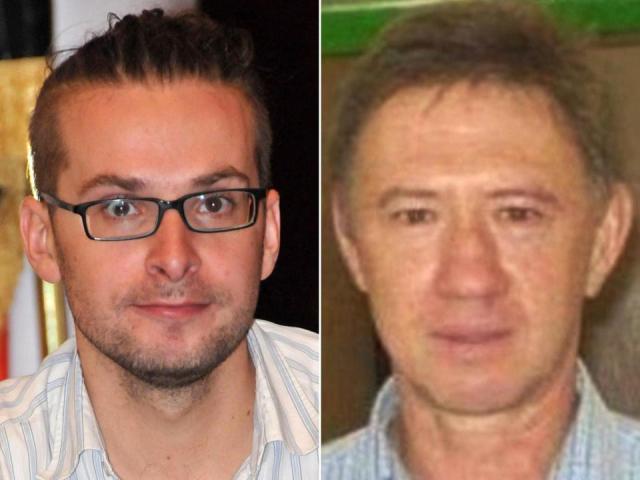 Al Qaeda have responded to the failed US “rescue” raid in Yemen which led to the deaths of an American, Luke Somers  and a South African hostage, Pierre Korkie, placing the blame firmly on President Barack Obama’s doorstep.

Nasr bin Ali al-Ansi, a top commander for Al Qaeda in the Arab Peninsula (AQAP) appeared in a video lasting 6 minutes 40 seconds in which Obama was slated for taking the “wrong decision” ignoring advise and warnings which amounted to signing an “execution order” in relation to Somers, a photojournalist. Obama was also blamed for killing innocents, including one woman and injuring others. The video confirmed negotiations had been in progress for Pierre Korkie.

There were also warnings to the west regarding US foreign policy, ongoing aggression towards Muslims and the Ummah as well as comment on Guantanamo and other US prisons and prisoners Sheikh Omar Abdulrahman and Aafia Siddiqui.

The exact wording can be found in the transcript provided, a video is available but underneath was a censorship warning to viewers, stating, “this video in unlisted, be considerate and think twice before sharing”! However I am sharing this on the grounds that the CIA website remains up and running DESPITE admissions of extreme behavior which is allegedly terrorism and includes the shocking torture of Guantanamo detainees and prisoners in other US facilities and DESPITE calls for prosecution. It appears there are double standards on censorship yet again. 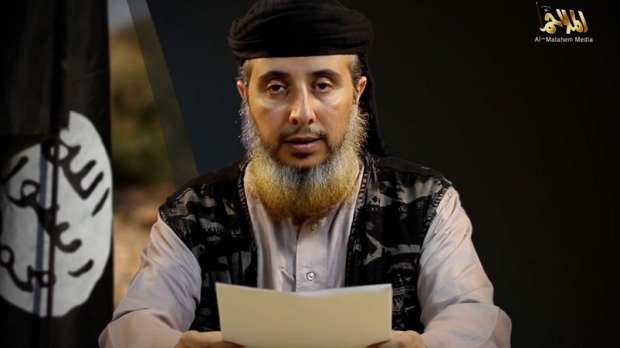 Message to American people about killing American hostage in Yemen

“Alhamdulilah, All praise is due to Allah, Who gives victory to the weak and Who smash arrogant. Who dignifies believers and humiliates unbelievers. Prayers and piece be upon Imam of Mujahideen, who conveyed the message and fulfilled amanah and fight in the cause of Allah the best Jihad until certainly came to him, and upon his family and his companions to proceed:

This message is for American people about killing hostages in Yemen. After our message in which we give Obama and his government 3 days to fulfill demands of mujahideen, with it was appeal of American hostage. Obama was taking wrong decision which was accounted as a signature of execution order of American citizen. Despite of out warning to him not to do any foolish brave things but he insist on thereupon and he didn’t do anything to withhold death of hostage and to keep his life.

He did contrarily. He gave the order for execution and didn’t listen advise from his advisor. He followed the enemy of Allah subhanne we te’ allah. Pharaoah when he said. “I do not show you except what I see…. (Qur’an, 40:29)

Obama and his government know fairness of our demands and they could at least negotiate with us about some clause or be sincere in this matter. But he chose military solution, which failed before and failed once again, thanks to grace of Allah subhanne we te’ allah. It just revealed the size of weakness and cowardliness of his soldiers despite they had huge arsenal and innovative weapons and supported with a real coverage of helicopters and drones.

A few Muslim mujahideen from the organization Al Qaeda and their brothers from the tribe whose number didn’t reach 10% if attackers wrote this bravely epopee. The brothers were successful; they were fighting American elite force attacking from air and ground. American soldiers had weapons with silencer and night vision. This recurrent match continues for 3 hours with American Ministery of Defence and Pentagon fail to mention there lose in this failed attempts.

In this failed attempt mujahideen inflicted slaughter on them by a grace of Allah and teach them hard lesson by few numbers and little equipment but Allah  subhanne we te’ allah made steadfast their hearts and planted firmly their feet and aimed their shooting And Allah subhanne we te’ allah speaks the truth when He said… if there are among you twenty (who are) steadfast, they will overcome two hundred. And if there are among you one hundred (who are) steadfast they will overcome a thousand of those who have disbelieved because they are a people who do not understand.” (Qur’an 8:65)

O, enemies of Allah, you must know that every Muslim is mujahid and jihad is worshipping and obligation in our religion. Honest believer will not leave fighting you if he has a chance. We saw how the tribe fought you and some of them were martyred. Their Emaan and jealousy push them to confront you and the sons of Muslims whom you violate their land, and invade their lives and families so they are bloodthirsty and arresting your soldiers, and slaughtering them and revenging them.

Hostage family appeal, but it was appropriate to appeal to Obama and his government not us. Obama made decision which causes things to go in completely different way than we wanted. He had ability keeping away fate of American hostage which inevitably resulted in military solution within fighting American Special Forces. Furthermore Obama stated this hostage killing was an act of “barbaric murder”, meanwhile he tried to cover his barbaric behaviour and careless for life of American citizen and another hostage from South Africa whose negotiations to free him were in progress.

Obama was careless about other innocent lives of those who were murdered and wounded in this failed rescue bid in which one woman was injured. We ask Allah subhanne we te’ allah to hasten the healing of wounded and accept killed among the martyrs.

I would like to present a few questions to those reasonable: And we have the right requesting freeing of Sheikh Omar Abdulrahman and we are trying to free him? Can they explain fate of imprisoned Aafia Sidiqui and can they free her after two long years of injustice and torture and arrest.

We have brothers and sisters who are jailed and put in Guantanamo Bay prison, in prisons of Islamic collaborators in Islamic countries and in American security prisons which are spread all over the world, they have a right to be free. We will try to free them from their tragic situation and barbaric injustice which is far away from convention in human rights.

Is there anything in this and another list of American injustice and tyranny we can negotiate about with America. This American answer and behavior confirm the truth what mujahideen think, that there is impossible to have agreement with American government except in a way of straightforward killing and facing tyranny which puts the lives of all Americans in danger, inside and outside of America, in the air, on the ground and in the sea.

Would your people understand the fate which this governments and this aggressive policy guides you to and continuation of war against Islamic Ummah, beginning with support of Zionist occupation of Palestine and unconcealed attack on anything sacred making no importance of blood and justice for Muslims and violation of land and honor?

Will your people dream of safety and our Ummah in this situation? By Allah, no, its unjust distribution. You will not dream of safety until we actually live it in Palestine and all Muslim countries…. “And those who have wronged are going to know to what (kind of) return they will be returned.”

O Aqsa, WE ARE COMING

Since the unsuccessful US raid, Al Arabiya reported what is alleged to be retaliation attack by an Al Qaeda affiliate in Yemen on Al-Annad base on Thursday in the southern province of Lahj. (The base is associated with US drones which have killed civilians in Yemen causing outrage and protests by local people) see link, 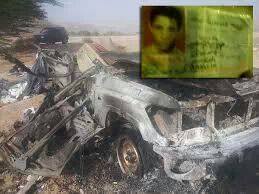 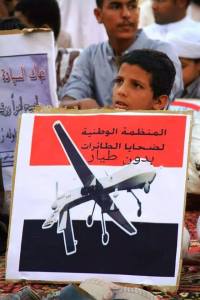 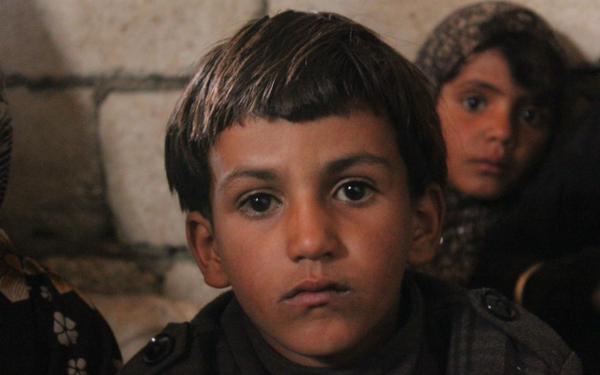 Watch video link, “What really happened when a US drone hit a Yemeni wedding convoy”